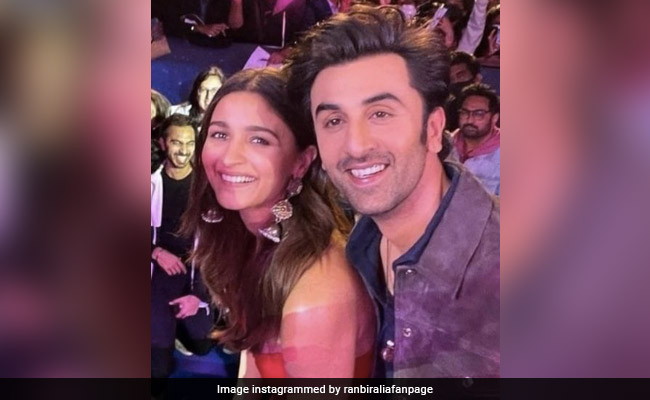 Alia Bhatt and Ranbir Kapoor’s wedding ceremonies will start on April 13 and continue till April 17, as reports suggest. The couple is yet to confirm the rumours, but Alia’s step-brother Rahul Bhatt and uncle Robin Bhatt have confirmed the news. Uncle Mukesh Bhatt, on the other hand, refused to talk about Alia and Ranbir’s rumoured wedding. In an interview with Aaj Tak, he stated that Alia Bhatt’s mother, Soni Razdan, has refused to discuss the wedding. Mahesh  Bhatt added that he will give the details after Alia and Ranbir’s wedding.

“I am not in a position to tell anything at this point of time. My sister-in-law (Soni Razdan) has refused to discuss anything about this wedding. After wedding, I will give a complete interview about when and how the marriage took place,” Aaj Tak quoted Mukesh Bhatt.

As per reports, Alia Bhatt and Ranbir Kapoor will follow in Rishi Kapoor and Neetu Kapoor’s footsteps. The couple will have a traditional Punjabi wedding at RK house in Mumbai, where Rishi and Neetu were married. Post their wedding, Alia and Ranbir will offer Langar in Gurudwara, as per rituals.

Also, it is reported that on the wedding day, Alia Bhatt will be wearing Sabyasachi’s lehenga. While, at the other wedding ceremonies, she’ll wear Manish Malhotra’s outfits.

Meanwhile, on the work front, Ranbir Kapoor and Alia Bhatt will be soon seen in Ayan Mukerji’s upcoming film Brahmastra. It will be the first time the couple will star in a movie together.