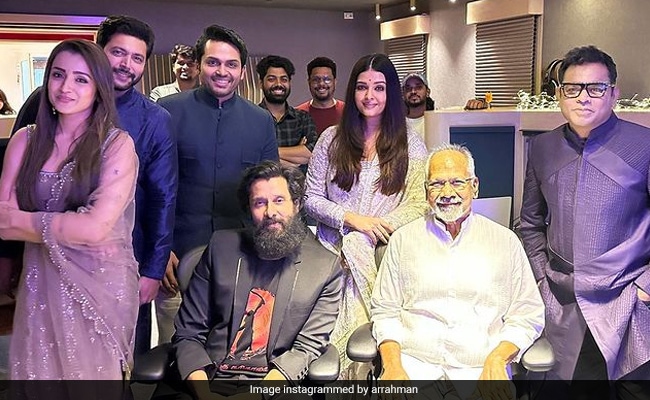 As the release date is nearing, Ponniyin Selvan: I director Mani Ratnam and star cast Aishwarya Rai Bachchan, Vikram, Jayam Ravi, Karthi and Trisha are busy promoting their film. On Sunday, AR Rahman, who is also promoting the movie with the stars, shared a blockbuster picture from his Mumbai studio. In the image, AR Rahman can be seen posing with director Mani Ratnam and stars Aishwarya, Vikram, Karthi, Trisha and Jayam Ravi. In the background, we can see the smiling faces of AR Rahman’s crew. Sharing the post, he wrote, “Unwinding with the Heavily loaded PS 1 team at my Mumbai studio”.

Soon after AR Rahman shared the post, his daughter Khatija Rahman commented, “Everyone seems to be ageing in reverse #mashaaAllaah,” followed by a heart emoticon, while the fans dropped heart, fire and love-struck emoticons.

Trisha has also shared two pictures on her Instagram handle. The first image is with AR Rahman and Aishwarya Rai Bachchan from the singer’s Mumbai studio. In the caption, she wrote, “No caption will do justice”. The second picture is with Mani Ratnam and captioned the image as “I’m yet to process it all,” followed by a heart emoticon.

Here have a look at the posts: 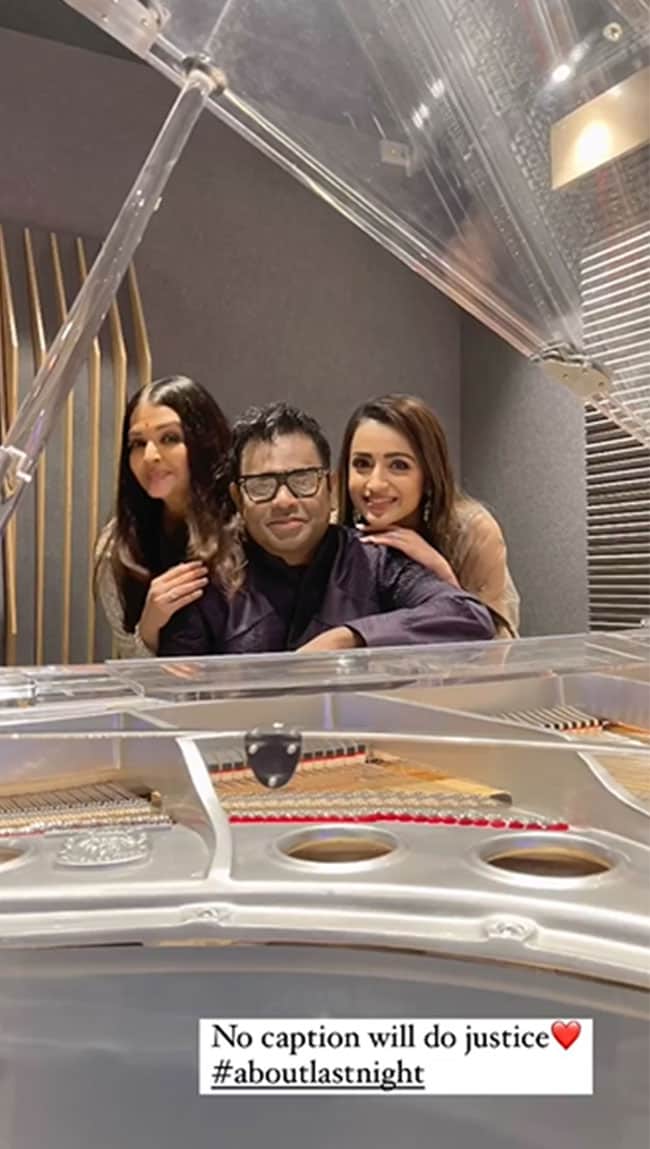 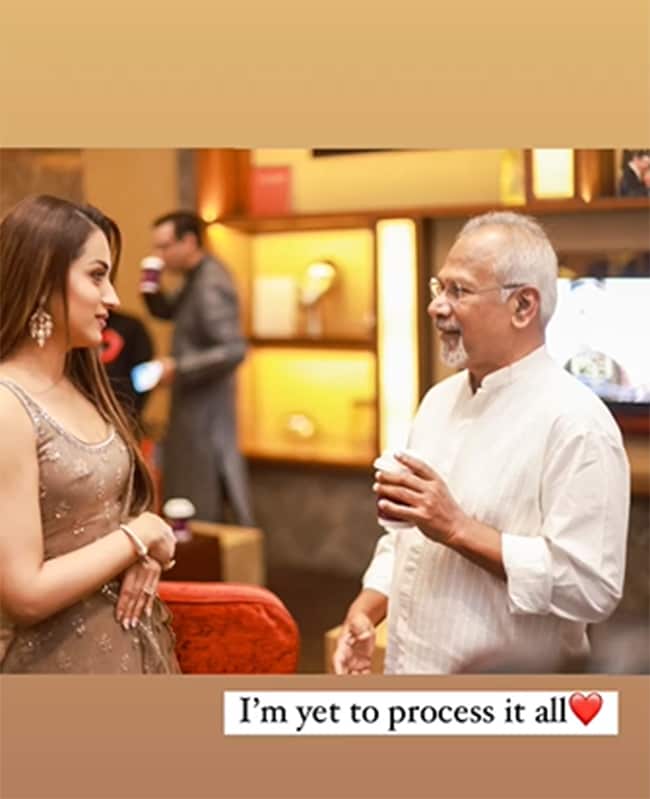 After a long time, AR Rahman collaborated with Mani Ratnam and composed the songs for the movie. Also, he has voiced the song Kaveri Se Milne along with Swagat Rathod and Pooja Tiwari. Ponniyin Selvan: I is scheduled to release on September 30.