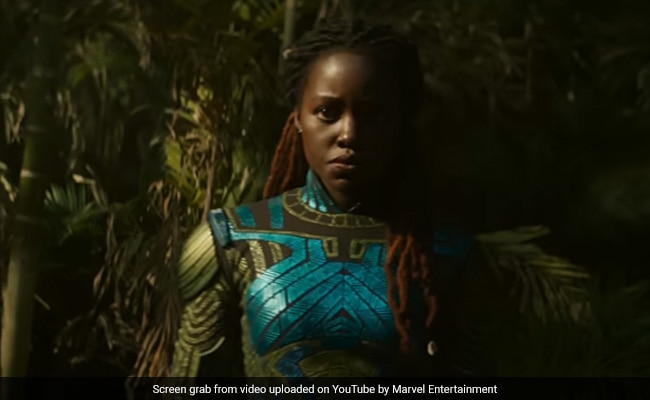 Disney and Marvel’s highly anticipated Black Panther: Wakanda Forever had a huge opening this weekend, taking in an estimated $180 million in North American theaters, industry watcher Exhibitor Relations reported Sunday. That domestic opening – the 13th highest all-time, according to BoxOfficePro.com – came as the film was raking in an impressive $330 million worldwide, a major boost for Hollywood after a lackluster October.

“This is a sensational opening,” said David A Gross of Franchise Entertainment Research. “Reviews and audience scores are excellent – Wakanda should dominate moviegoing… into December.”

The film pays heartfelt tribute to the star of the original Black Panther, Chadwick Boseman, who died from cancer in 2020 at age 43. He makes several flashback appearances as the fictional Wakanda fights against an underwater kingdom after the death of Boseman’s character, King T’Challa.

The original Black Panther, the first major black superhero movie, became a cultural phenomenon, with a $202 million opening and a best-picture Oscar nomination.

Far, far behind in second place this weekend was Warner Bros.’Black Adam, at $8.6 million – not even one-twentieth the Wakanda total. The Dwayne Johnson vehicle, a spinoff from 2019’s Shazam!, has now taken in $141.1 million domestically.

Universal’s rom-com Ticket To Paradise, powered by mega-stars Julia Roberts and George Clooney, managed to defy the superhero trend to place third, taking in $6.1 million in its fourth week out.

And Paramount’s horror movie Smile continued to find viewers in its seventh week out, coming in fifth. With an estimated take of $2.3 million for the Friday-through-Sunday period, its domestic total bumped up to $102 million.

Rounding out the top 10 were:

The Banshees of Inisherin ($1.7 million)

Are You As Stylish As Anil Kapoor And Kartik Aaryan At Airport
Tags: Hollywood, latest news, top stories, trending