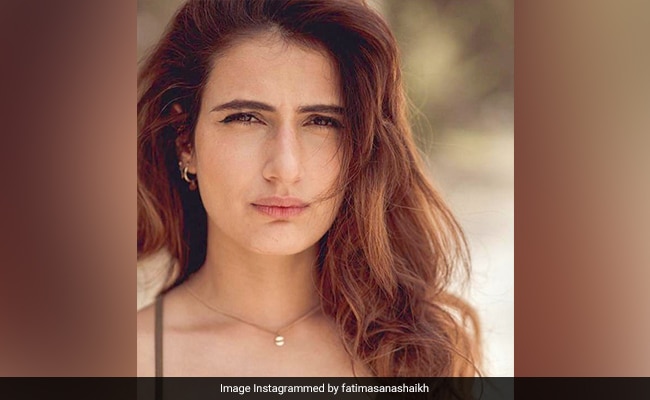 Dangal actress Fatima Sana Shaikh, during a recent Ask Me Anything session on Instagram, opened up about battling Epilepsy. She answered a few questions pertaining to her battle with it and more. When an Instagram user told the actress that an epilepsy patient is made to smell a stinking shoe, the actress schooled them, writing, “This is a myth. Please aisa mat karna (please don’t do this). Already it’s traumatic to come out of a seizure. Last thing you want is to wake up to a stinking shoe! Hahaha! People have done this to me! Horrible!”

This is what Fatima Sana Shaikh replied: 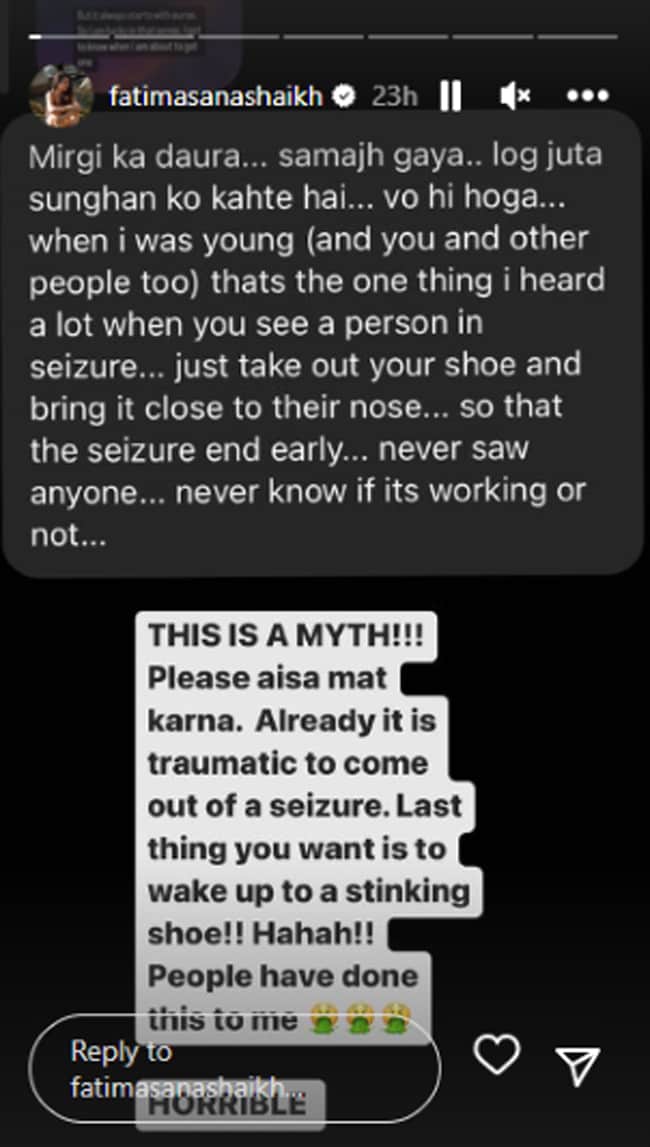 An Instagram user also asked the actress: “What medications are you on? Do you face any side effects from these medications?” To this, Fatima replied: “I don’t want to share what medication I am on. Because I don’t want anyone to follow my prescription, it’s not safe. You should do what your doctor prescribes you.” She added, “Every medicine has side effects. The ones I was on earlier for a month caused nausea, cognitive issues, migraines, mood swings, drowsiness but now I am on a very good set of meds. And its still being altered. I am feeling quite stable and normal now.” 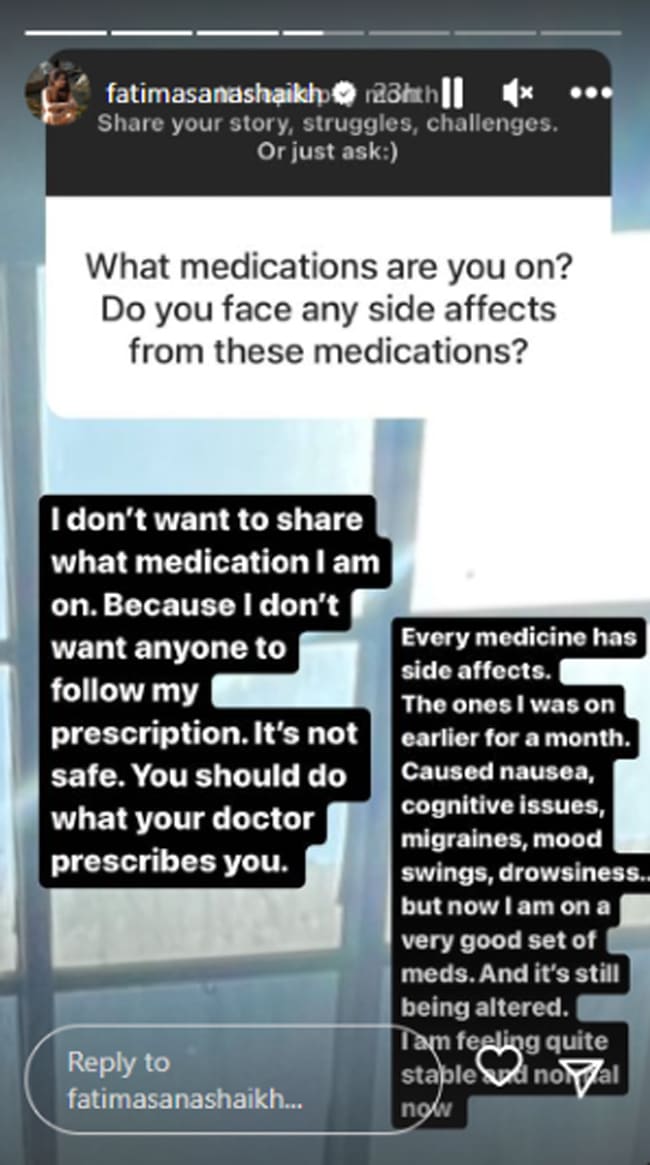 Another note from a fan read: “Thanks a lot. At least someone is talking on Epilepsy awareness.” To this, the actress replied: “You are welcome. I hope these Q&A sessions helped you.” 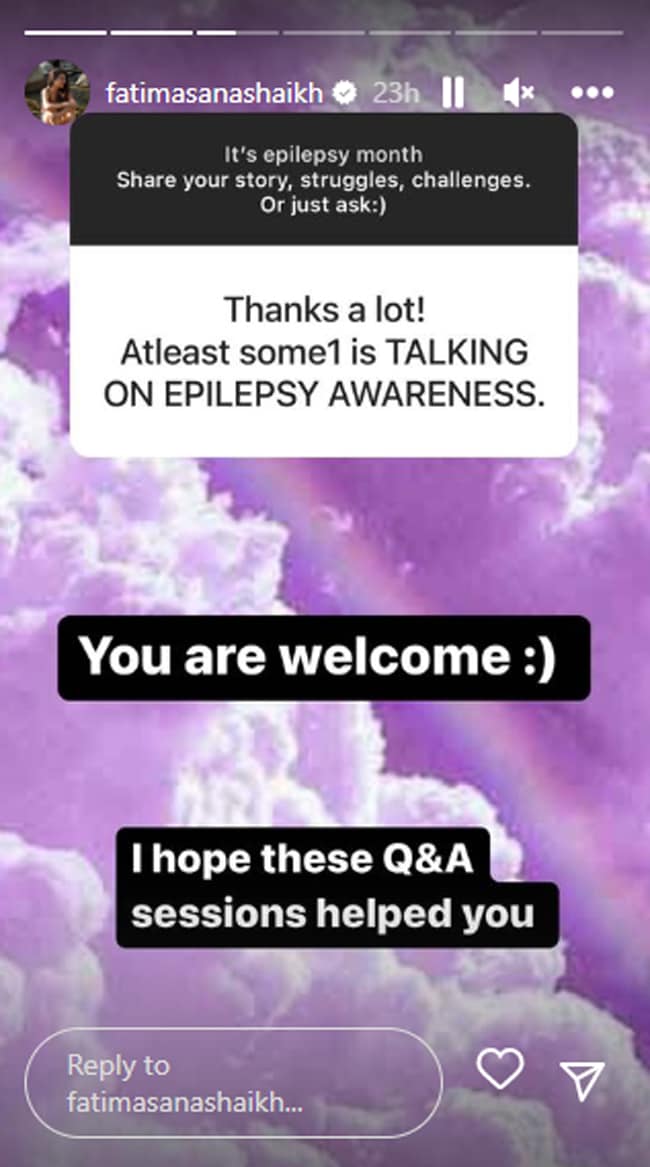 The actress will next be seen in Meghna Gulzar’s Sam Bahadur, co-starring Vicky Kaushal and Sanya Malhotra.

Are You As Stylish As Anil Kapoor And Kartik Aaryan At Airport
Tags: Bollywood, latest news, top stories, trending