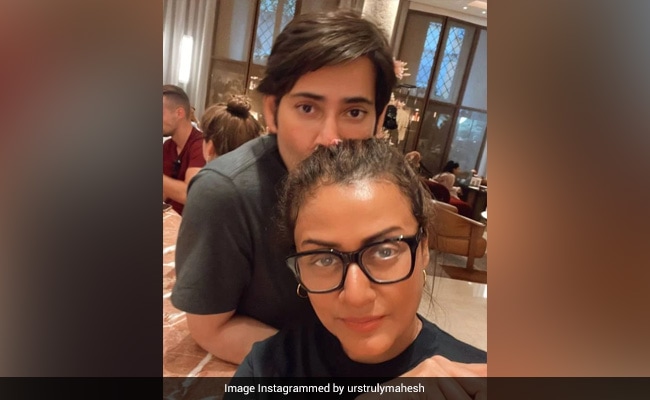 Mahesh Babu has been delighting his fans with pictures from his getaway. Posting this family picture, the superstar captioned the post: “In the here and now! Making memories… One day at a time.” He added the hashtag #MyTribe to the post.

The caption for this picture shared by Mahesh Babu read: “Road trip it is!! Next stop Italy!! Lunch with the crazies. #VacayMode.”

Mahesh Babu, son of Telugu actor Krishna, started his career as a child artiste with 1989 film Poratam, featuring his father. He also starred in his father’s films Sankharavam and Bazaar Rowdy among others. Mahesh Babu made his full-fledged silver screen debut with 1999 film Raja Kumarudu opposite Preity Zinta.

He went on to feature films like Athadu, Pokiri, Athidhi, Dookudu, SPYder, Bharat Ane Nenu, Sarileru Neekevvaru and Maharshi, to name a few. He was last seen in Sarkaru Vaari Paata.