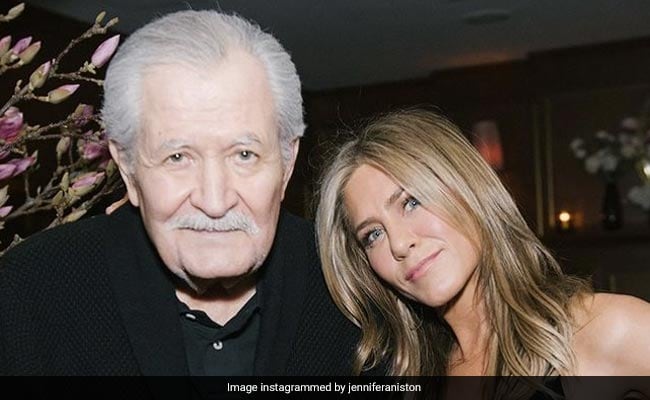 Jennifer Aniston’s father and veteran actor John Aniston died at the age of 89. The actress announced the death of her father in an Instagram post on Friday, which was accompanied by a couple of throwback pictures. “Sweet papa… John Anthony Aniston. You were one of the most beautiful humans I ever knew. I am so grateful that you went soaring into the heavens in peace – and without pain. And on 11/11 no less! You always had perfect timing. That number will forever hold an even greater meaning for me now I’ll love you till the end of time. Don’t forget to visit,” Jennifer Aniston wrote in her post.

John Aniston was best known for his role as Victor Kiriakis on the TV show Days of Our Lives. He also starred in shows like Love Of Life, Search for Tomorrow and Kojak, to name a few.

Jennifer Aniston became a star after starring in the iconic sitcom F.R.I.E.N.D.S. She also has a successful film career, having starred in romcoms such as We’re The Millers, The Object of My Affection, Just Go With It, Along Came Polly, The Bounty Hunter and the Horrible Bosses series among many others. She reunited with her onscreen sister Reese Witherspoon for both seasons of The Morning Show. Reese starred as Rachel’s spoilt sister Jill Green in F.R.I.E.N.D.S.

Time for Kishan, Hooda To Fire As India Face Must-win Situation Against NZ