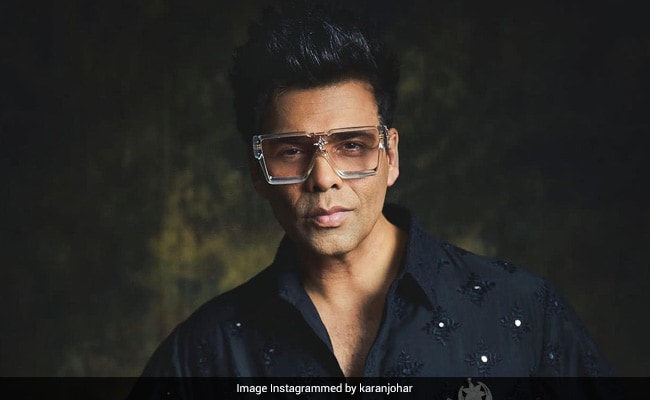 The report also added that the theme of Karan Johar’s 50th birthday party would be black and bling.

“Karan will be hosting his birthday bash at YRF this year. The theme of his star-studded party is black and bling. All the directors who have worked under Dharma Productions will be present. KJo has also invited Bollywood superstars Shah Rukh Khan and Salman Khan to his birthday bash. Besides them, power couples Ranbir Kapoor-Alia Bhatt and Ranveer Singh-Deepika Padukone are likely to mark their presence,” India Today quoted a source saying.

Meanwhile, on the work front, Karan johar will be returning to the directorial seat after five years with Rocky Aur Rani Ki Prem Kahani, starring Ranveer Singh and Alia Bhatt in the lead roles. Also, he is producing Ayan Mukerji’s much-awaited film Brahmastra, starring Alia Bhatt and Ranbir Kapoor in the lead roles. The film is slated to hit the theatres on September 9, 2022.