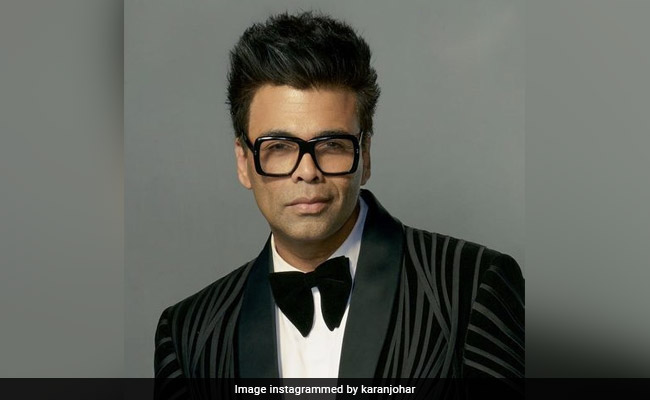 Fans are left disheartened and urged Karan Johar to return with season 7 of Koffee With Karan. One wrote, “No Karan…you can’t do this!!” Another one commented, “But why?? It was an excellent show.” Another comment reads, “Ohh noo I was waiting for the next season.” “That’s really sad !! KWK was and will always be an iconic guilty pleasure for many,” commented another.

There were rumours that the show will soon return with its new season and newlyweds Alia Bhatt and Ranbir Kapoor will be the first guests, but now the rumours have been stopped by Karan Johar.

Koffee With Karan was first aired on 19 November 2004 and it was the second-longest-running talk show. The show concluded its sixth and final season on 17 March 2019.

Cannes 2022: Urvashi Amps Up Her Fashion Quotient In A Hot Pink Pantsuit

22 mins ago ABHIJEET KATIYAR
We use cookies to ensure that we give you the best experience on our website. If you continue to use this site we will assume that you are happy with it.OkNoPrivacy policy