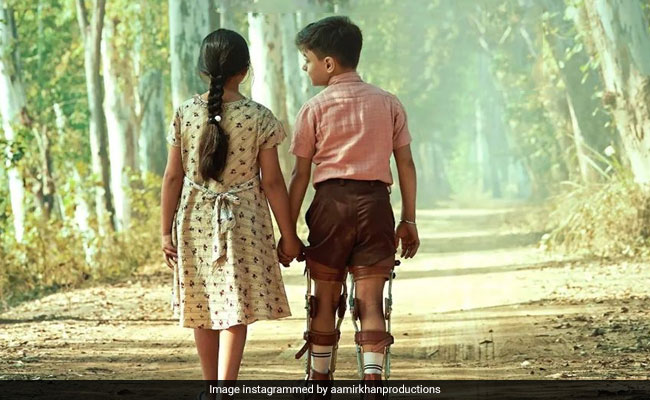 If Kahaani is the soul of Laal Singh Chaddha, then Main Ki Karaan? is the heart of it. The makers shared the second track from the film on Thursday, titled Main Ki Karaan? and it all about first love. The song, which has been released sans a video, begins with a voiceover by Aamir Khan, where he talks about not recalling the day he was born (obviously), or the first bite of his paratha, or his very first Diwali. But the one thing that he remembers vividly is his first love – the first time he heard the voice of the one he loves dearly. The song is a recollection of Laal Singh Chaddha‘s first love.

The track has been beautifully sung by Sonu Nigam, accompanied by Romy, composed by Pritam and with lyrics by Amitabh Bhattacharya.

On the official Instagram handle of Aamir Khan Productions’ page, a poster from the song was shared. The caption on it read: “Thank you Sonu, Pritam, Amitabh for giving our film, Laal Singh Chaddha, a song like Main Ki Karaan ? Click like if you feel the same, along with the hashtags #FirstLove, #SonuSingsForAamir and #MusicFirstWithLaalSinghChaddha.

The classic Forrest Gump showcased the story of a man (Tom Hanks), who does extraordinary things in his life. However, his only purpose is to be with his childhood love Jenny (Robin Wright).

The film is slated to hit the screens on August 11, this year. Aamir Khan was last seen in the 2018 film Thugs Of Hindostan.