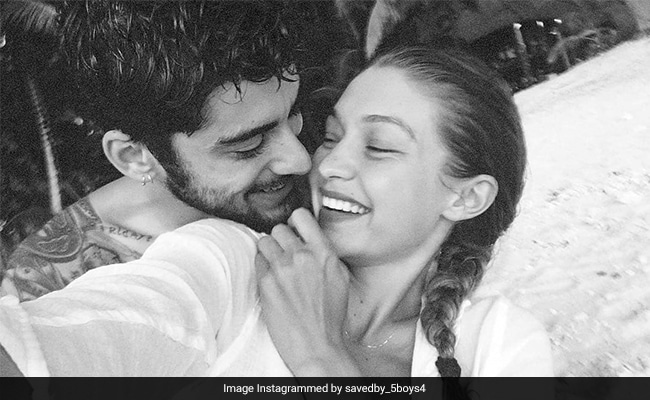 On Father’s Day, Gigi Hadid shared a picture of her ex-boyfriend, Zayn Malik, with their daughter Khai. It is the first time the model has dropped a post about the singer ever since they parted ways last year in October. In the image shared by Gigi, we can only see Zayn and Khai’s hands. The father-daughter duo is sitting on the floor and colouring. Sharing a photo on her Instagram stories, Gigi Hadid captioned it as “to Khai’s baba!!!”. Ever since the birth of their daughter, Gigi and Zayn have maintained her privacy by not revealing Khai’s face. 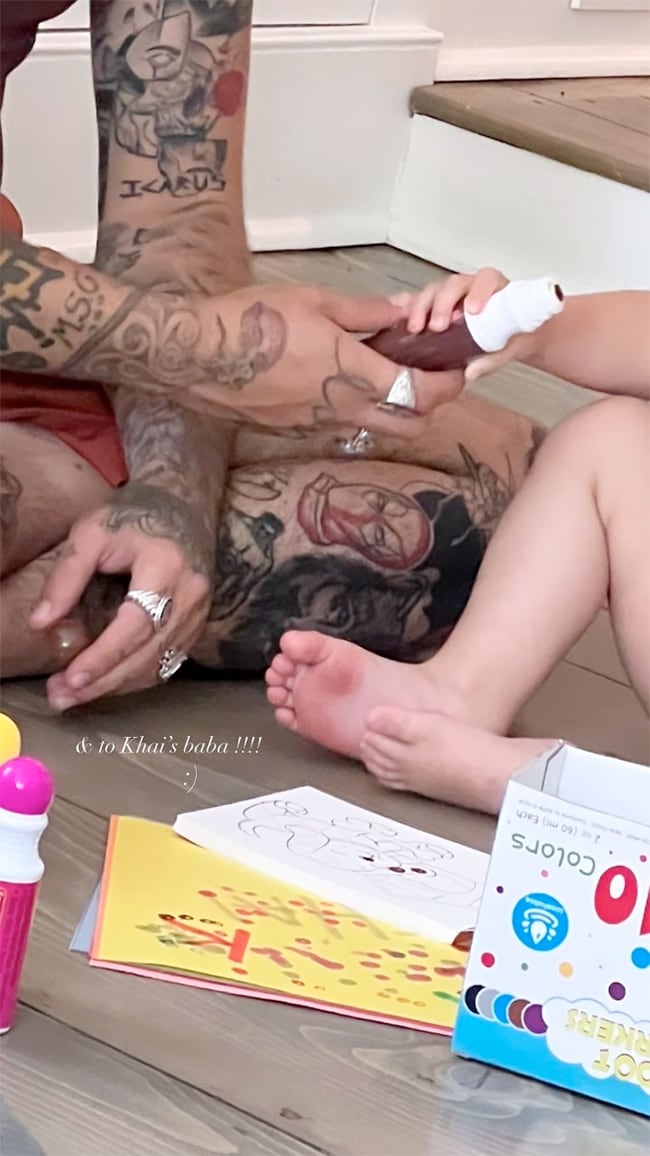 Gigi Hadid also shared a picture with her father Mohamed Hadid, wishing him on Father’s Day. Sharing the post, she wrote, “Happy Father’s Day to my sweet Baba. I love you!”. Check out the post below: 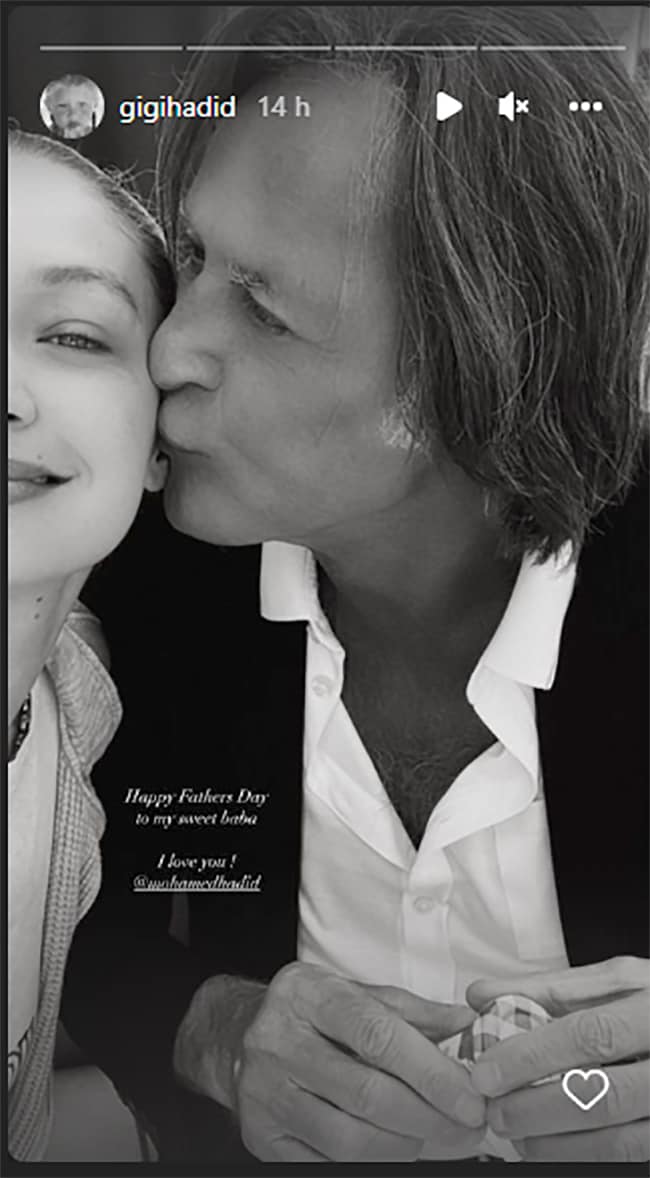 Gigi Hadid and Zayn Malik started dating in 2015 but parted ways in 2018. In December 2019, they reconnected and welcomed their daughter in September 2020. However, again in 2021, they parted ways when the singer was accused of hitting Gigi’s mother, Yolanda Hadid. Issuing a clarification on his Twitter handle, Zayn wrote, “As you all know I am a private person and I very much want to create a safe and private space for my daughter to grow up in. A place where private family matters aren’t thrown on the world stage for all to poke and pick apart. In an effort to protect that space for her I agreed to not contest claims arising from an argument I had with a family member of my partner’s who entered our home while my partner was away several weeks ago. This was and still should be a private matter but it seems for now there is divisiveness and despite my efforts to restore us to a peaceful family environment that will allow for me to co-parent my daughter in a manner in which she deserves, this has been “leaked” to the press. I am hopeful though for healing for all involved with the harsh words shared and more importantly I remain vigilant to protect Khai and give her the privacy she deserves.”

On the work front, the former One Direction member Zayn Malik is known for his songs such as  I Don’t Wanna Live Forever,  Dusk Till Dawn and more.