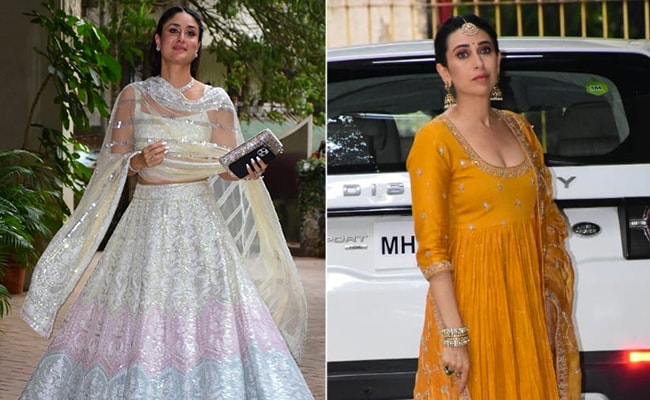 As if Bollywood’s Kapoor sisters – Kareena and Karisma wouldn’t set fashion goals at their brother Ranbir Kapoor’s wedding festivities. Ranbir Kapoor is all set to marry Alia Bhatt on Thursday, but today was the mehendi and leave it to Kareena and Karisma Kapoor to ace the festive looks. For the occasion, Kareena Kapoor was her stunning self in a silver lehenga. She accentuated her look with matching eye makeup and a clutch. Not to mention the perfect smile. Before leaving for the mehendi, Kareena Kapoor obliged by happily posing for thee cameras. Karisma Kapoor was a vision in a gold anarkali.

See the pictures of Kareena Kapoor and sister Karisma here: 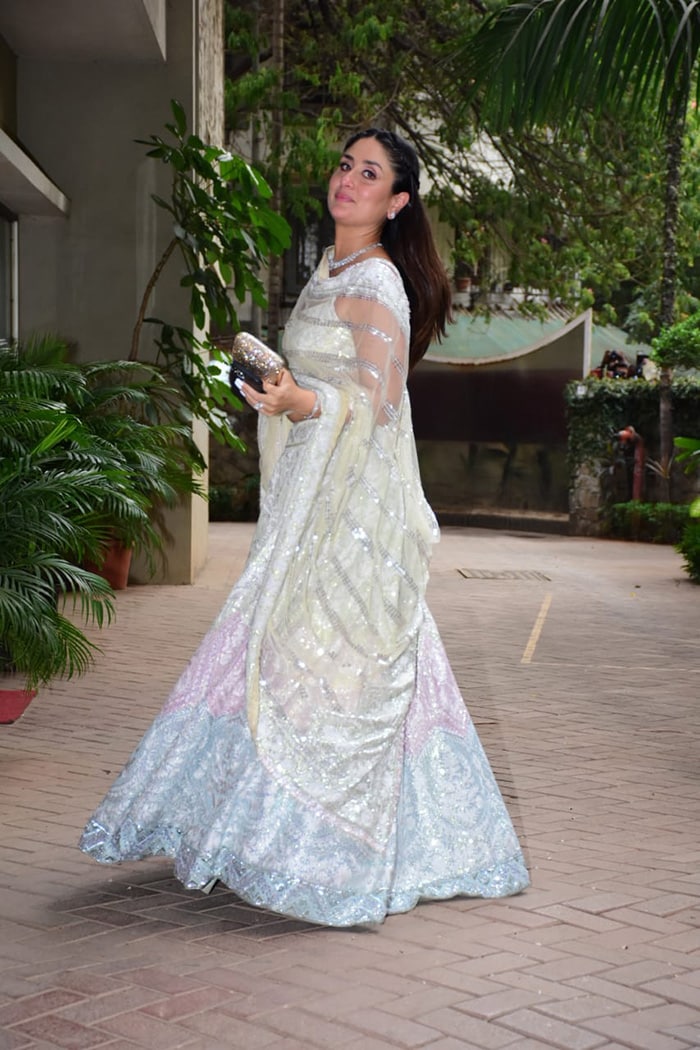 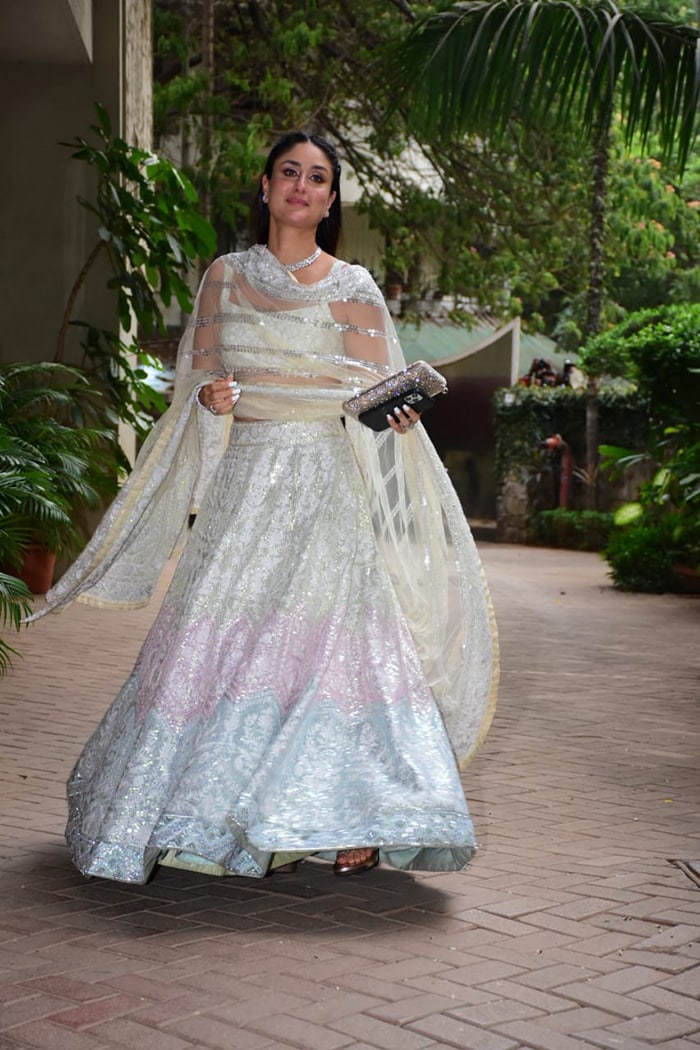 Kareena Kapoor being her stunning self. 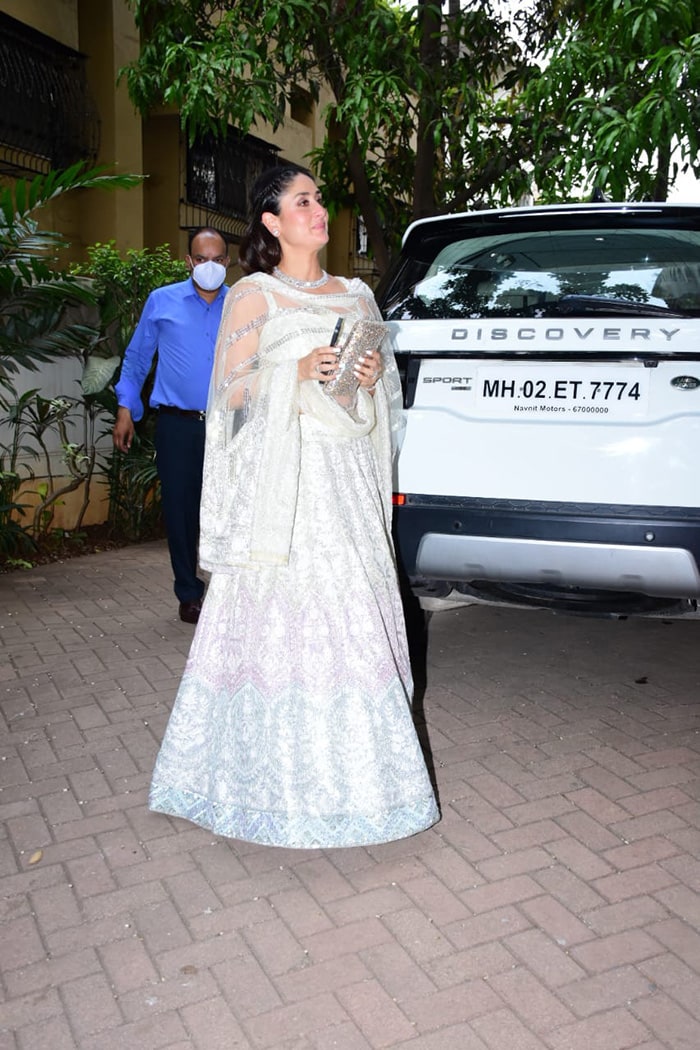 Kareena Kapoor was in the mood to pose. 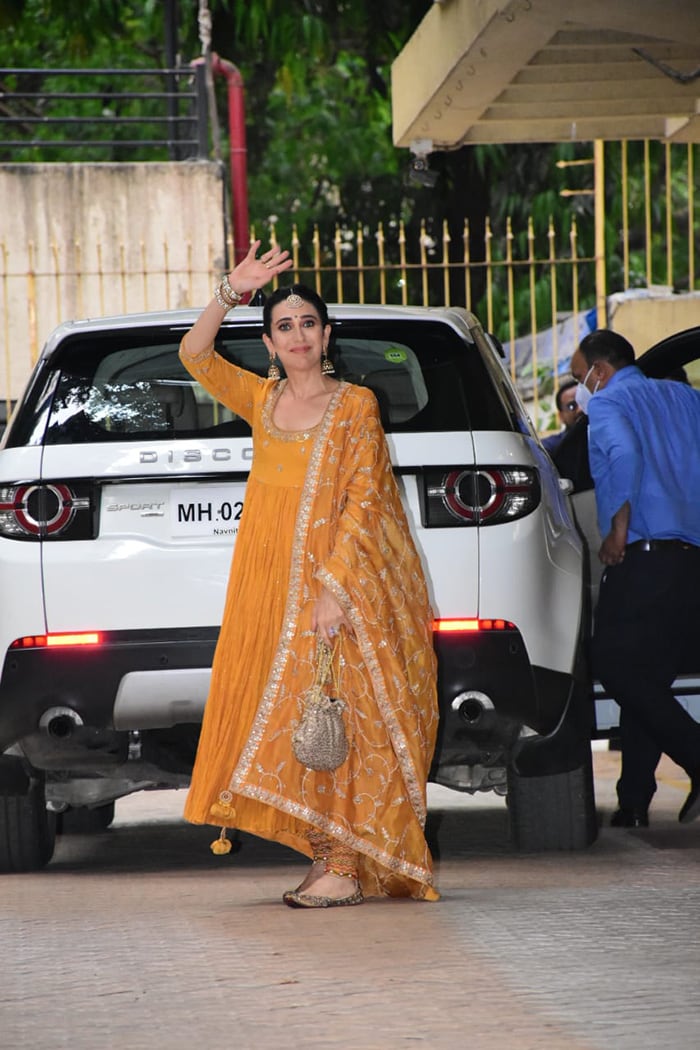 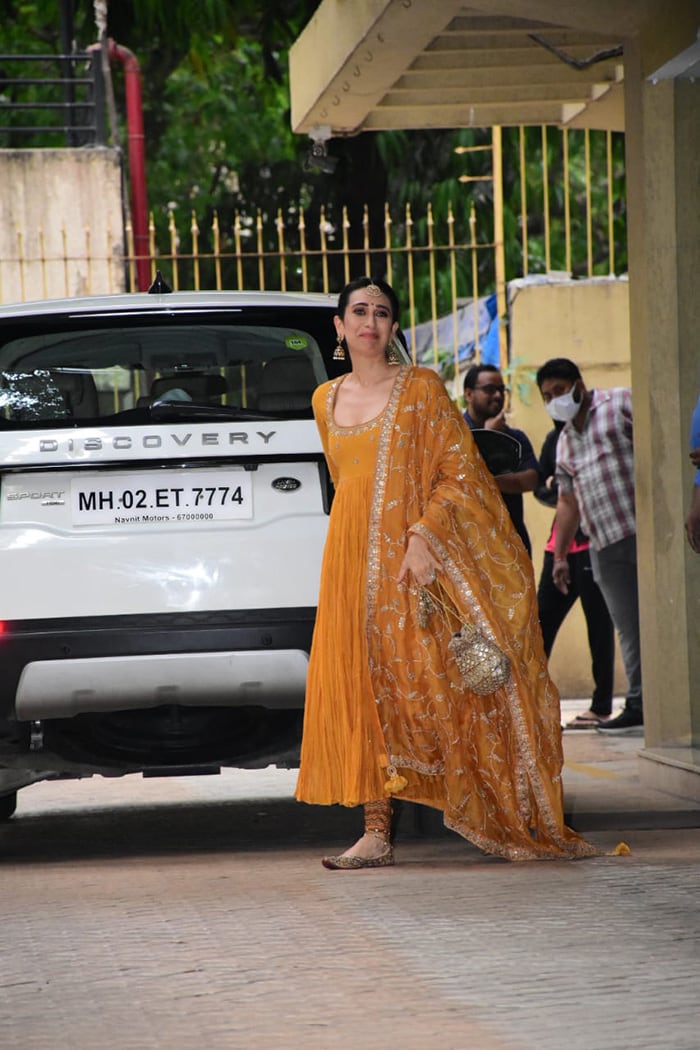 Earlier during the day, Kareena and Karisma Kapoor were pictured outside the mehendi venue. Check out the video here:

Kareena and Karisma Kapoor are the daughters of actors Randhir Kapoor and Babita. They are the granddaughter of legendary actor and filmmaker Raj Kapoor and the great-granddaughter of actor Prithviraj Kapoor. Both are the top actors of their generations.

Kareena Kapoor was last seen in the 2020 film Angrezi Medium, co-starring late actor Irrfan Khan, and actress Radhika Madan. Kareena will next be seen in Aamir Khan’s Laal Singh Chaddha, which is a remake of the 1994 film Forrest Gump. Kareena shot for parts of the film during her pregnancy. She will soon produce a film as well.

In terms of films, Karisma Kapoor was last seen in the 2012 film Dangerous Ishhq, after which she featured in special roles in films such as Bombay Talkies and Zero. Karisma Kapoor’s last project was ALTBalaji’s web-series Mentalhood.