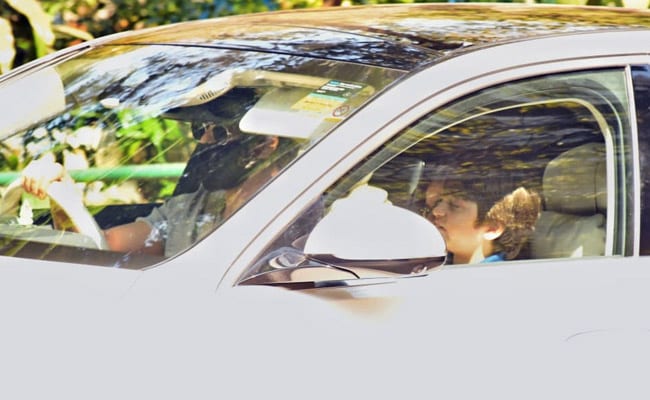 Shah Rukh Khan recently ditched his busy shooting schedule and took out his children Suhana Khan and AbRam Khan on a ride. Yes, on a Sunday afternoon, the actor took to the wheel and was spotted waiting with Suhana for his youngest kid in Bandra. Shah Rukh lately returned from Spain after wrapping up his upcoming film Pathaan‘s shooting with Deepika Padukone. In the pictures, Shah Rukh is looking uber cool in a grey t-shirt while AbRam, who can be seen sitting on sister Suhana’s lap, looks adorable in a blue t-shirt.

We are sure these pictures will send Shah Rukh Khan fans into a frenzy. Check out the photos below: 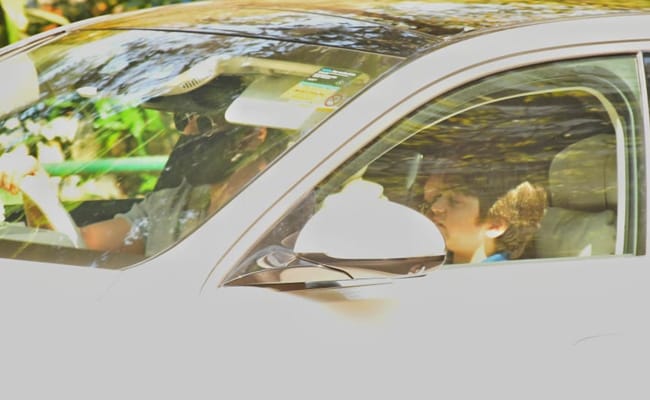 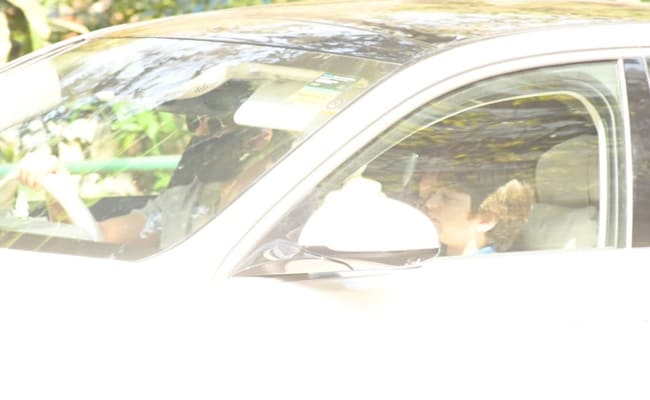 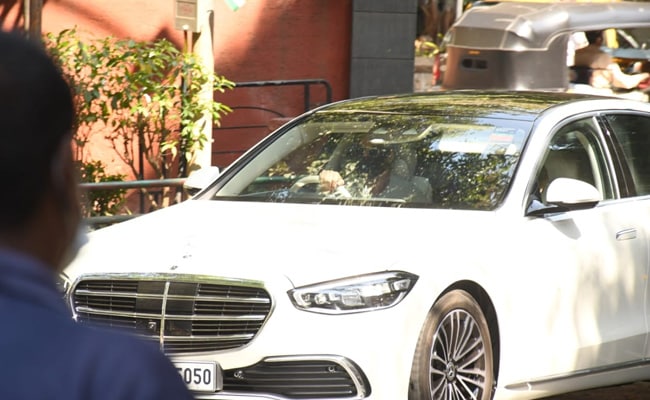 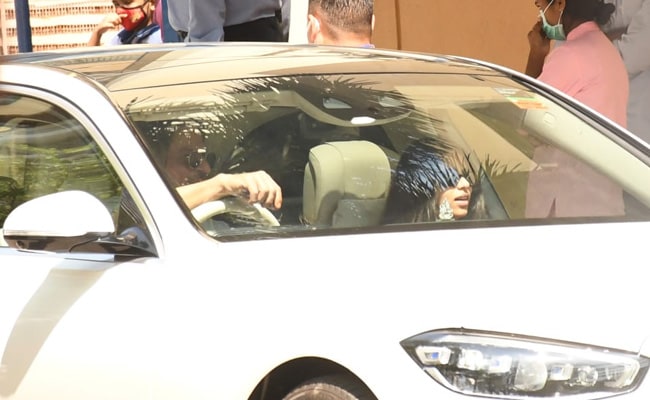 Last month Shah Rukh Khan took the internet by storm after unveiling his look for his upcoming film Pathaan. In the picture, King Khan can be seen showing off his six-pack abs, giving his fans major fitness goals. Apart from SRK and Deepika, the film also stars John Abraham.

On the work front, Shah Rukh Khan has started working with filmmaker Rajkumar Hirani on their social comedy. Pinkvilla quoted a source saying, “Rajkumar Hirani and Shah Rukh Khan are all set to start shooting for this social comedy set against the backdrop of immigration around 15 April. A grand set, resembling Punjab, is put up at Filmcity in Mumbai, and that’s where the team will be shooting for a period of around 40 days.”