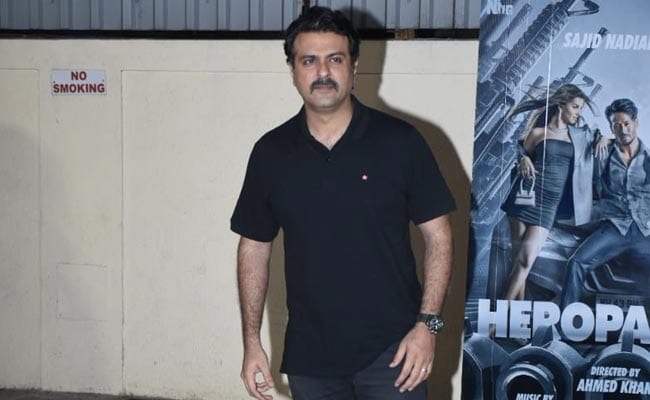 The screening of Heropanti 2, starring Tiger Shroff and Tara Sutaria, was a star-studded affair. The guest list included Jackie and Ayesha Shroff, Disha Patani, Sanjana Sanghi, Elli AvRam, Aayush Sharma among others. We also spotted Love Story 2050 actor Harman Baweja at the film’s screening in Mumbai on Thursday night. The actor was dressed in a fairly casual outfit. He topped a pair of blue denims with a black t-shirt. Harman Baweja has starred in films such as What’s Your Raashee?,co-starring Priyanka Chopra, Victory and Love Story 2050, also starring Priyanka Chopra, all of which were box office debacles.

See photos of Harman Baweja at the screening here: 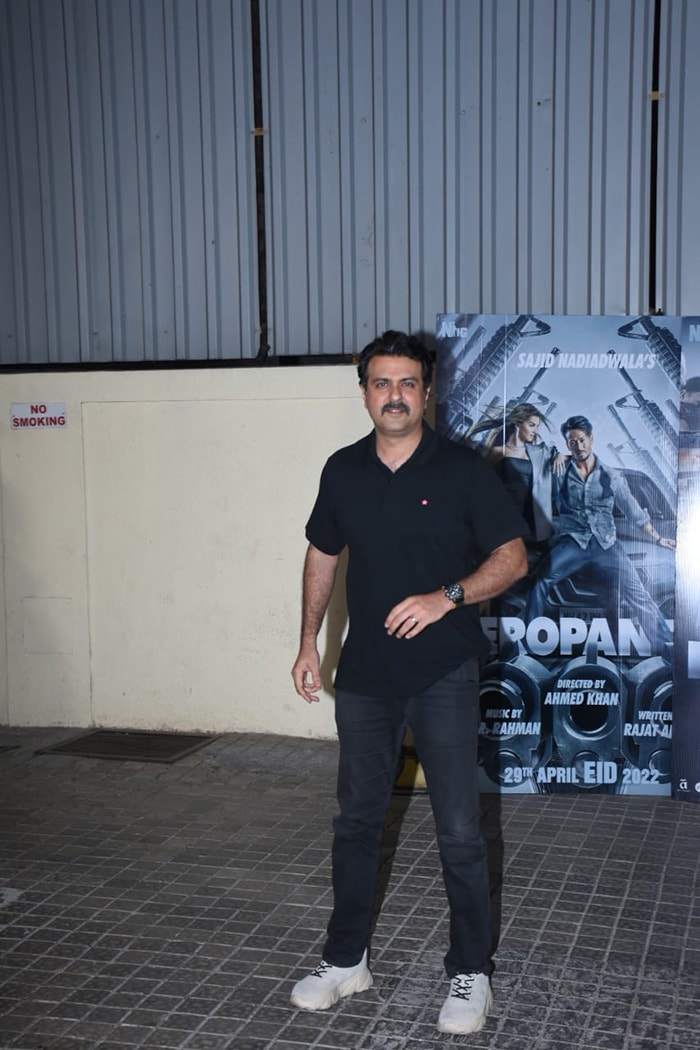 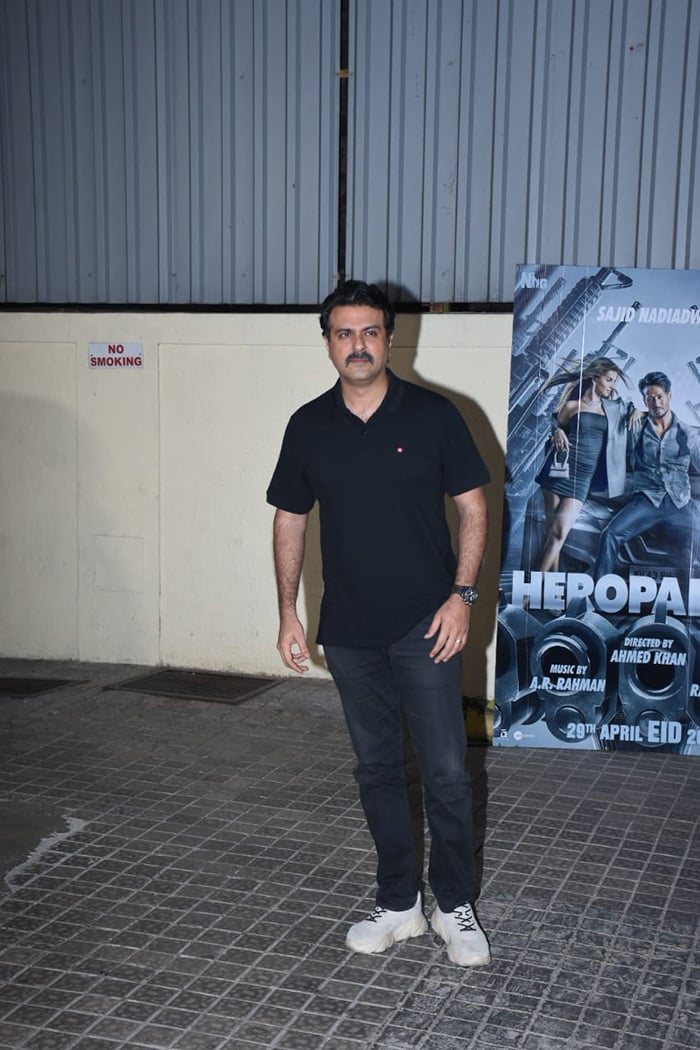 Harman Baweja pictured at the screening. 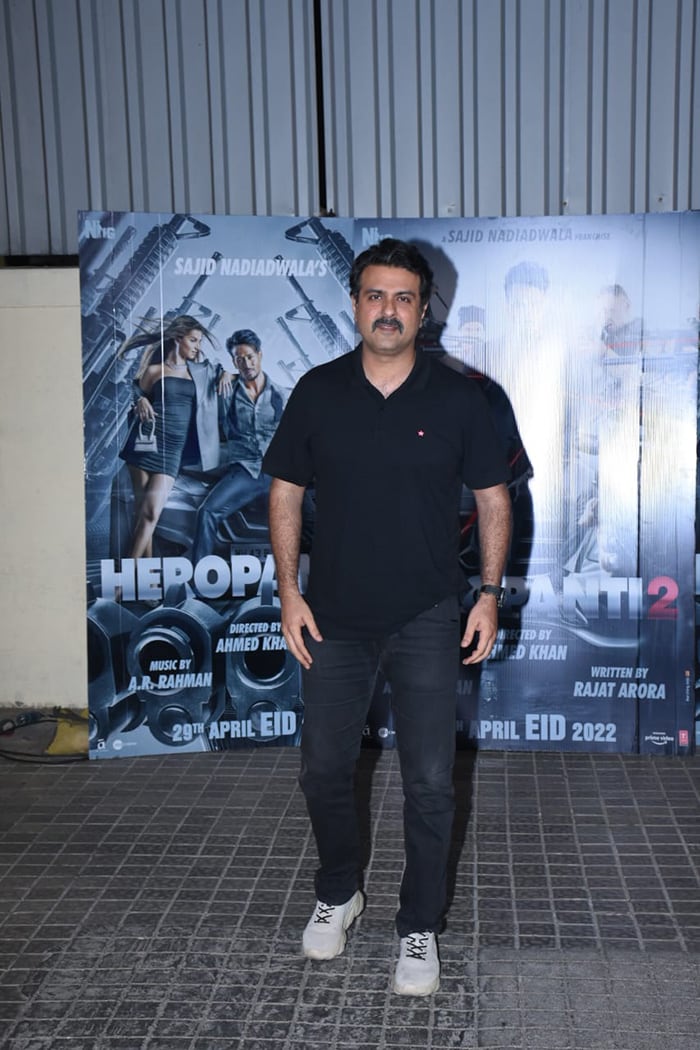 Harman Baweja posed for the shutterbugs.

The actor has a few film releases lined-up, which include the Hindi remake of the critically-acclaimed film The Great Indian Kitchen, in which he will co-star with Sanya Malhotra. Harman’s co-star Sanya Malhotra shared the details of the project on Instagram in February this year and she wrote: “So happy and excited to be a part of The Great Indian Kitchen Hindi remake. Can’t wait.”

Other than The Great Indian Kitchen Hindi remake, the actor will also star in the Punjabi film Honeymoon, co-starring Gippy Grewal and Jasmin Bhasin, which will be backed by T-Series and will release on Diwali this year.

Harman Baweja made his Bollywood comeback with the 2014 film Dishkiyaoon, which was produced by Raj Kundra and Shilpa Shetty. Harman Baweja and Genelia D’Souza co-starred in the film It’s My Life, which was directed by Anees Bazmee a few years ago but it released on television in 2020. The film was produced by Boney Kapoor and his late wife Sridevi.