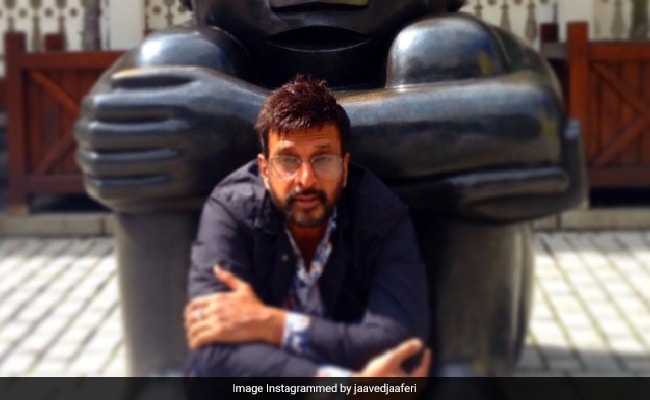 Jaaved Jaaferi sent all the Indian 90s and early 2000s kids into a frenzy after he shared a tweet on his most popular show, Takeshi’s Castle. The Japanese show was one of the most popular shows in India as it showcased the contestants facing some physical challenges to take over the commander’s castle. However, the best part about the show was its hilarious commentary by veteran actor and comedian Jaaved Jaaferi. His comic timing and punch lines, not just attracted the kids but also the parents. Now, evoking a feeling of nostalgia after decades, Jaaved Jaaferi shared a post that read, “Popular childhood Japanese show Takeshi’s Castle is getting a reboot. Amazon Prime Video is going to relaunch the hit reality series in 2023.”

Sharing the post, he wrote, “Hmmmm!!! Kya khayaal ? #TakeshisCastle #OnceMore”. Soon after he shared the post, excited fans bombarded the comment section. One of the users tweeted, “Javed ji what kya khyaal. Obviously, we love this show because of you…. Definitely going to see it.. You are one talented actor. And Takeshi s castle is only interesting because of you… Sir iss Baar Dilip Saab aur Raj Kumar ki awaaz mein commentary kijiye. Once more and always”

Meanwhile, on March 30, Deadline reported that Amazon Prime Video would reboot the iconic game show Takeshi’s Castle. “We’re very much focused on investing in the best Japanese talent to deliver the highest quality content for our Prime Video customers in Japan. We believe that putting the spotlight on the very best stories from Japanese creators will not only excite our Japanese viewers but also audiences around the world,” said Erika North, Amazon Studios head of Originals, Asia Pacific.