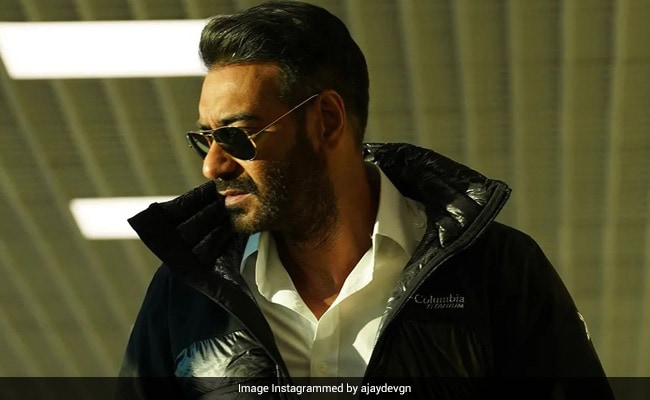 Ajay Devgn, who is known for his disciplined image, has done some “wild things” in his youth. We are not saying this. Ajay himself shared these details in an interview with Film Companion. When Ajay was asked about him being jailed twice in his youth, he said, “Okay, we should not talk about this. I could say all this (in the past) but now I have a better image, so let’s maintain that. We’ve done wild things in our youth, everybody does. At that time, things were very lenient also, including the law and the media. Very forgiving. It’s not anymore. We’ve gotten away with a lot of things, you all can’t. We’ve had a lot of fun, you all can’t.”

During the interview with Film Companion, Ajay Devgn was asked about being written off in his youth for being the son of an action director. He replied by sharing that many people said this thing. “Not to my face, but people behind my back would say, ‘He doesn’t have the looks, ek action director ka beta, star kaise ban sakta hai…’ I kept working,” said Ajay.

On the work front, Ajay Devgn will next be seen in Runway 34. He has also produced and directed the film, which also has Amitabh Bachchan and Rakul Preet Singh in key roles. The film will release on April 29. This is the second time when Ajay Devgn is directing a film. He earlier directed Shivaay, which released in 2016.

After Runway 34, Ajay Devgn will be seen in Maidaan and Thank God.