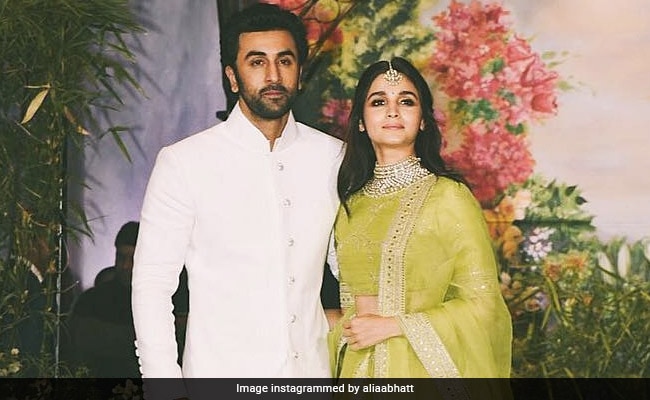 A new report about Ranbir Kapoor and Alia Bhatt’s alleged wedding has been doing the rounds. Reportedly, Ranbir and Alia will get married in April in the RK family house. While there is no confirmation on the report, Ranbir’s uncle Randhir Kapoor reacted to it and told Bombay Times, “I don’t know why people take such liberties with Alia and Ranbir. They are to get married in the RK house? I have heard no such thing. Not that I am aware of.” For the unversed, Ranbir’s parents Rishi Kapoor and Neetu Kapoor also got married in the RK family house.

Ranbir Kapoor and Alia Bhatt have been dating each other for years now and are often seen talking about their delayed wedding. Recently, while promoting his late father Rishi Kapoor’s last film Sharmaji Namkeen, Ranbir Kapoor had talked to NDTV and said, “I won’t give out a date during a media interaction. But Alia and I have all the intentions of getting married soon, so yes, hopefully soon.”

Now, it’s left to be seen when and where Ranbir Kapoor and Alia Bhatt will get married.

On the work front, Ranbir Kapoor and Alia Bhatt will be seen together for the first time in Ayan Mukerji’s Brahmastra, co-starring Amitabh Bachchan, Nagarjuna, and Mouni Roy. The film will release in three parts and the first part will release in September.