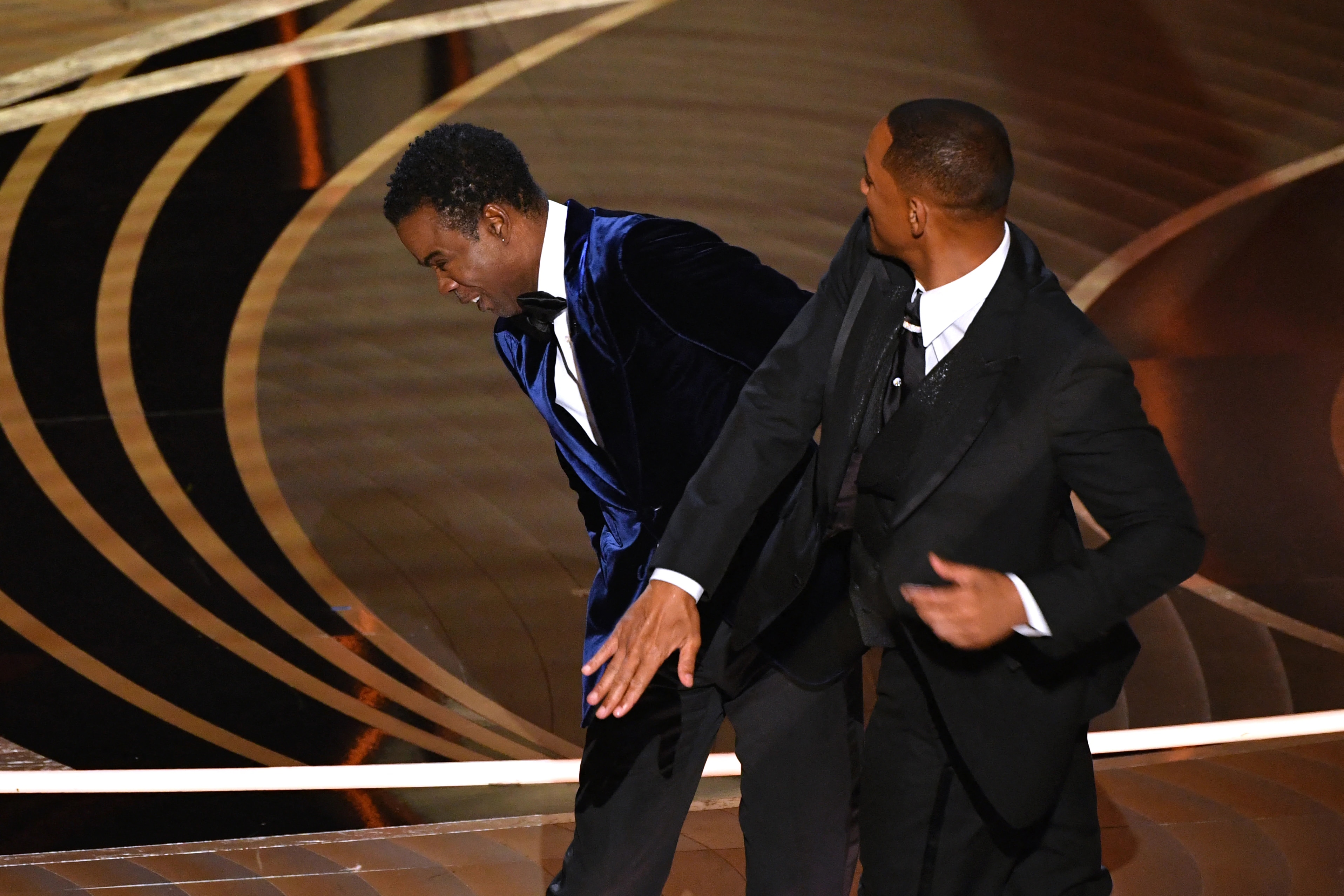 Will Smith slapped Chris Rock at the Oscars this year. (Image courtesy: AFP)

Months after Chris Rock and Will Smith made headlines at the 94th Academy Awards for the slapgate, Will Smith apologised to the comedian in an extensive Instagram video. He revealed in the video that he reached out to Chris Rock but the comedian is not ready to talk yet. He also apologised to Chris’ family, the Academy nominees as well as his family. At this year’s Oscars, Chris Rock appeared on the stage to present an award, where he made a joke about Will Smith’s wife and actor Jada Pinkett Smith being in “G.I. Jane” because of her shaved head (she suffers from a condition called alopecia), which triggered The Pursuit Of Happyness actor, who slapped Chris Rock and returned to his seat and yelled, “Keep my wife’s name out of your f*****g mouth.” The video begins with the following text flashing on screen: “It’s been a minute… Over the last few months I’ve been doing a lot of thinking and personal work. You asked a lot of fair questions and I wanted to take some time to answer.”

After the slap incident, Will Smith had exclusively apologised to the Academy and the nominees. A few days later, he posted a public apology on Instagram, addressing Chris Rock, the Williams family and the Academy. Will Smith won Best Actor for his role as Richard Williams, father of tennis stars Venus and Serena.

In the video, Will answers the question, “Why didn’t you apologise to Chris in your acceptance speech?” To this, Will replied, “I was fogged out by that point. It was all fuzzy. I’ve reached out to Chris and the message that came back is that he is not ready to talk. When he is, he will reach out. So I will say to you, Chris. I apologise to you. My behavior was unacceptable and I am here whenever you are ready to talk.” Will Smith also apologised to Chris Rock’s mother and added that he did not realise how many people he “hurt in that moment.”

He also stated that his wife Jada Pinkett Smith did not ask him to take the step that he did at the Oscars. He clarified, “Its like, I made a choice on my own from my own experience, from my history with Chris. Jada had nothing to do with, sorry babe, sorry to my kids and family for the heat that I brought on all of us.” Apologizing to fellow nominees, he said, “To all my fellow nominees, This a community, I won because you voted to me. It breaks my heart to have stolen your moment. “I know sorry isn’t sufficient,” he added.”

To all the people that Will Smith let down, he said, “Disappointing people is my central trauma. I hate when I let people down. It hurts me psychologically and emotionally to know I did not live up to people’s image and impression of me. The work I am trying to do…I am deeply remorseful and I am trying to be remorseful without being ashamed of myself. I am human and I made a mistake and I am trying not think of myself as a piece of s***. I would like to say to those people, I know it was confusing, shocking but I promise you that I am deeply devoted and committed to putting light, and love and joy in the world and you know, if you hang on, we’ll be able to be friends again.”

Will Smith has been banned from attending the Oscars for the next 10 years. The Academy took disciplinary action against the King Richard star who slapped and swore at Oscar presenter Chris Rock for a joke he made at the expense of Will Smith’s wife Jada Pinkett.