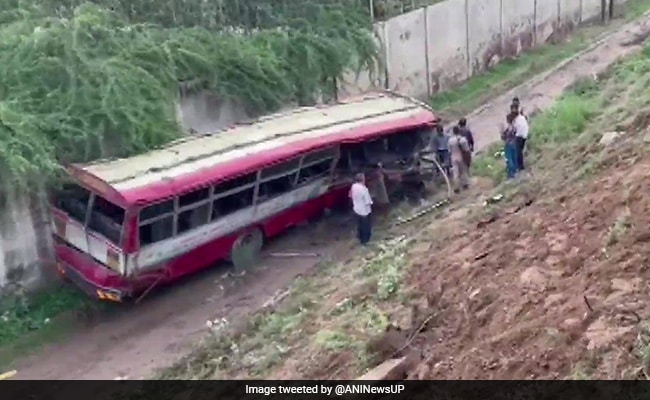 The critically injured have been admitted to medical college, police said.

A woman passenger was killed and 25 others were injured when a roadways bus travelling from Delhi to Farrukhabad fell off a flyover in Aligarh district of Uttar Pradesh on Friday, police said.

According to police, the accident occurred in the morning when the bus driver lost control of the steering wheel.

Superintendent of Police (City) Kuldeep Singh told reporters that a woman passenger died on the spot while the condition of five of the 25 injured passengers remains critical.

The critically injured have been admitted to medical college, the SP said.