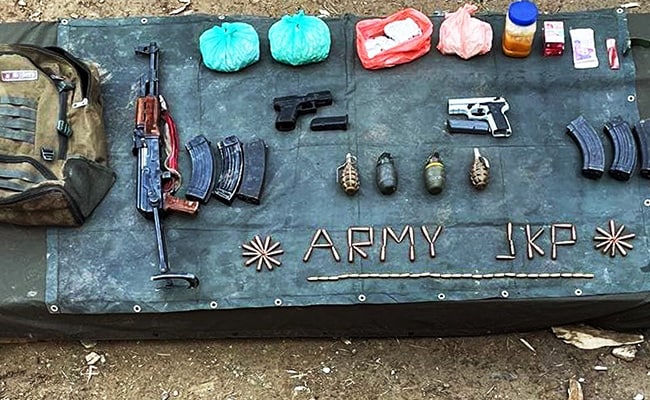 Security forces foiled an infiltration bid near the Line of Control in the Machil sector.

Two terrorists were killed as security forces foiled an infiltration bid near the Line of Control (LoC) in the Machil sector of Jammu and Kashmir’s Kupwara district on Sunday, police said.

Srinagar-based Public Relations Officer(PRO) Defence Colonel Emron Musavi said based on specific intelligence inputs recieved from the police and other intelligence agencies of likely infiltration attempt in Machil sector, troops were put on high alert and joint ambushes of police and Army laid.

At around 7:30 am in prevailing poor weather conditions, alert troops observed two armed infiltrators crossing the LoC near Tekri Nar, Machil, he said.