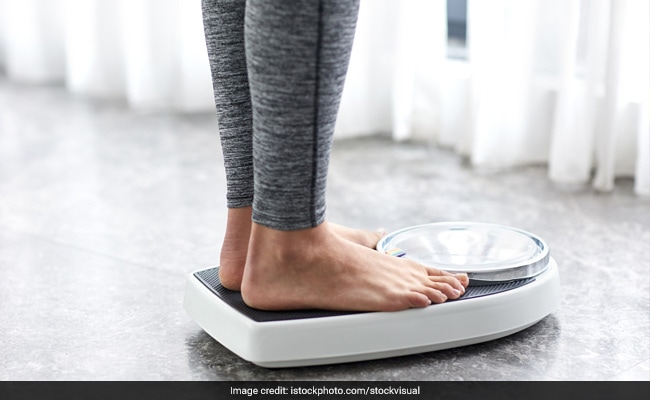 As much as 51 per cent of women in Hyderabad are either overweight or obese with Body Mass Index more than or equal to 25 kg/m2 while it was 30.1 per cent for entire Telangana, a compendium done by Council for Social Development (CSD) for 2019-20 has said.

The compendium, which was published for the Planning Department, Telangana, to strengthen the newly-formed state database, was released by K Ramakrishna Rao, Special Chief Secretary (Planning), on Monday. This compendium captures 99 indicators at the district level.

Contrary to that, 18.8 per cent women in the state have their BMI below normal levels. With 12.4 per cent, Hyderabad has the lowest percentage of women whose BMI is below normal while with 27.5 per cent Jogulamba Gadwal has the highest percentage, the report said.

With 83.6 per cent, Hyderabad has the highest percentage of women who are literate across Telangana state in 2019-2020 while it was 66.6 per cent for entire Telangana and 45 per cent Jogulamba Gadwal, the lowest in the state.

Wanaparthy recorded 100 per cent of registration of pregnancies for which the mother received a Mother and Child Protection (MCP) card across Telangana in 2019-2020 while it was 96.7 per cent across the state.

The compendium provides a comprehensive statistical picture of health and demographic status in Telangana based on two rounds of the National Family Health Survey (NFHS) – Round 4 (2015-2016) and Round 5 (2019-2020) conducted after the formation of the state, the report said.