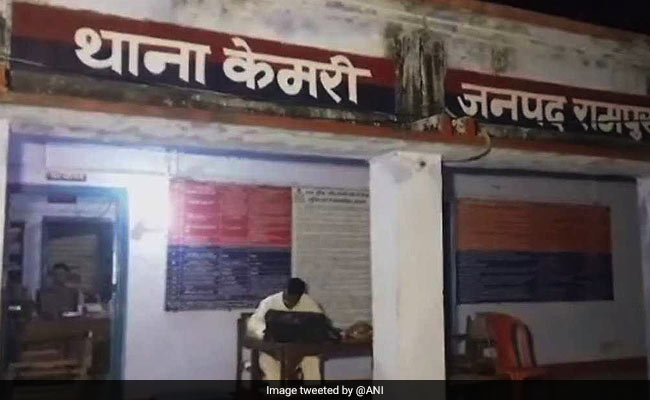 It appears that the vehicle was being driven at a very high speed, said police

Seven people were killed in a road accident in the Azim Nagar Police Station area on Friday, police said.

The residents of Moradabad district were on their way to attend a marriage ceremony in Rampur when their car which rammed into an electric pole and then hit a roadside tree, Superintendent of Police Ashok Kumar said.

Mr Kumar said that while six people were killed on the spot, one other succumbed to his injuries during treatment. He added that there were 11 people in the vehicle, and that the other four were seriously injured and being treated.

All occupants of the car belonged to Rahata Mafi village that comes under Dilari Police Station area, said the officer.

Circle Officer Suar, Srikant Prajapati said prima facie it appears that the vehicle was being driven at a very high speed when it met with the accident.

Deputy Chief Medical Officer of Rampur District Hospital, Dr. Dashrat Singh said, “We had received six dead bodies and later another injured person identified as Tarun succumbed to injuries during treatment.” The injured were in the ICU and have been referred to the trauma centre at Meerut, he said.

The SP, who rushed to the spot, said that a police team has been deployed there and the bodies are being sent for post-mortem examination.