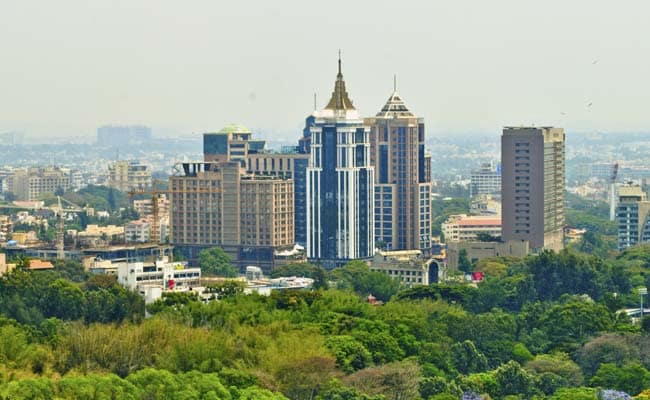 Buoyed by the victory in the Municipal Corporation of Delhi elections, the Aam Aadmi Party on Wednesday said it alone has the ability to defeat the BJP and hoped to get a similar response in the local body elections in Bengaluru whenever it is held.

AAP won the MCD elections with 134 seats, ending the 15-year rule of the BJP in the civic body in the national capital, an outcome that will further impact the ongoing power tussle between the two parties in Delhi. The BJP bagged 104 seats while the Congress was reduced to nine in the 250-member municipal corporation.

“This election has proved that no other political party can defeat the BJP except for the AAP. This MCD election victory gives one message to the entire country that the AAP has to be strengthened to defeat the BJP,” AAP Bengaluru president Mohan Dasari said in a statement.

He said strengthening AAP will help to throw ruling BJP out of power and fight against the challenges of price rise and unemployment.

Dasari said the party is poised to get similar response from the voters of Bengaluru in the Bruhat Bengaluru Mahanagara Palike (BBMP) elections whenever it happens.

People of Delhi voted for the AAP looking at the performance of the Delhi government led by Chief Minister Arvind Kejriwal, Dasari said adding that the people in urban areas are getting attracted to AAP.