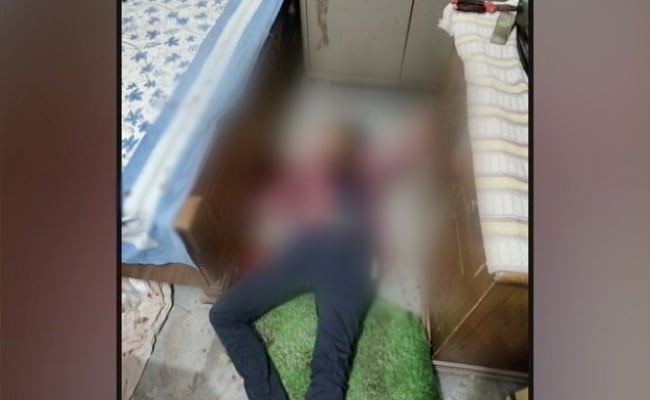 A drug addict allegedly killed his entire family days after returning from a rehabilitation centre, in a grisly murder that has shocked Delhi. Accused Keshav, 25, stabbed his parents, sister, and grandmother to death over a household dispute, police said.

Keshav was arrested after the victims’ bodies were found last night with blood stains all over in their Palam house. He used a sharp object to slit their throats as well as stabbed them multiple times, police said, sharing details of the horrific incident.

The accused, who was reportedly unemployed since Diwali, was under the influence of drugs when he committed the murders, said police.

The victims were identified as his grandmother Deewana Devi, 75, his father Dinesh, 50, mother Darshana, and sister Urvashi, 18.

The accused was in his house, apparently chalking out an escape plan, when he was caught by his relatives and handed over to the police.