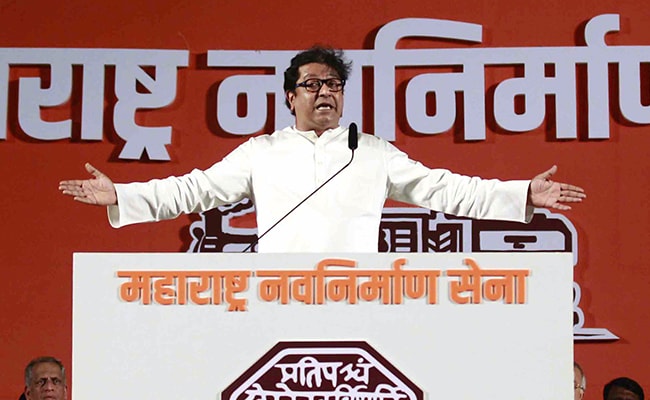 The MNS chief Raj Thackeray announced to visit Ayodhya on June 5 with his supporters.

BJP MP Lallu Singh Tuesday said he will welcome and is ready to play a host to MNS chief Raj Thackeray during his proposed Ayodhya visit next month, even as ruling party lawmaker Brij Bhushan Sharan Singh opposed the Maharashtra leader’s trip.

The MNS chief has announced to visit Ayodhya on June 5 with his supporters to offer prayers at Ram Janmabhoomi.

In a statement on Tuesday, Lallu Singh, the MP from Faizabad constituency which also comprises Ayodhya city, said anyone who wants to come in the refuge of Lord Rama is always welcome.

“As we are the servants of the devotees of Lord Rama, we will welcome him. We will also pray to Lord Rama to give Raj Thackeray good wisdom so that he works under Prime Minister Narendra Modi for the betterment of himself and Maharashtra,” he said.

This comes after BJP MP Brij Bhushan Sharan Singh said Thackeray will not be allowed to enter the borders of Ayodhya unless he apologises to all north Indians with folded hands for “humiliating” them.

On Tuesday also, he took out a roadshow along with a large number of his supporters and said he would not allow Thackeray to enter Ayodhya.

He, however, has said it was his “personal” decision, nothing to do with the BJP.