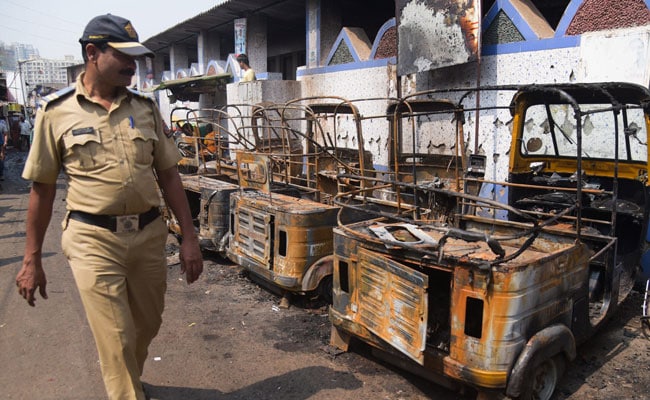 The accused has not been arrested yet, however, police have filed a case against him.

A case has been registered against a police constable for allegedly harassing a woman police officer over WhatsApp and stalking her.

As per Khar Police, the cases have been filed under sections 354D and 509 of the Indian Penal Code (IPC) and section 67 of the IT act. The accused used to text the woman police officer late at night. He had texted the victim at 12 AM on April 8. Fed up with the behaviour of the officer, the victim filed a complaint at the Khare police station.

The accused has not been arrested yet, however, police have filed a case against him and an investigation has been started, added Khare Police.