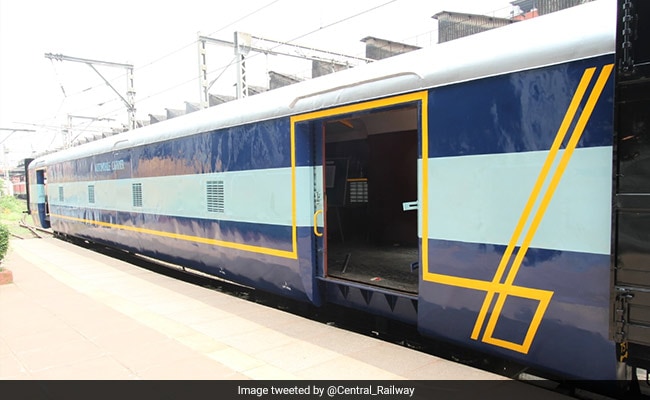 The Central Railway ferries over 35 lakh passengers on the suburban services. (Representational)

Considering the overwhelming response it received after slashing the single journey fare for air-conditioned local trains, the Central Railway has decided to replace the existing 12 non-AC locals on its main line with AC ones starting May 14, an official said on Wednesday.

As per a release issued by the Central Railway, it has also decided to operate 14 additional AC local services on Sundays and nominated holidays.

“Considering the overwhelming response and increased demand for AC locals on the main line, we have decided to replace the existing 12 non-AC locals from the main line with AC ones from the Harbour Line,” said Shivaji Sutar, chief public relations officer of the Central Railway.

With this, the total number of daily suburban services on Central Railway will remain the same at 1,810 on weekdays, but the number of services on Sundays and nominated holidays will go up to 1,474 from the existing 1,460, it was stated.

Railway authorities slashed fares of the AC local and first-class fare by up to 50 percent from May 5. The number of daily commuters on AC locals on the main line surged to average 30,724 from average 19,761 in April.

As the existing AC services on the Harbour Line will be replaced with non-AC locals, the total number of suburban services on the corridor will remain unchanged at 614, Mr Sutar said.

“Harbour Line passengers holding season tickets for AC services can obtain a refund of the difference of AC and first-class fares for the remaining days from UTS booking counters at suburban stations. They may travel in first class ordinary services,” the official said.