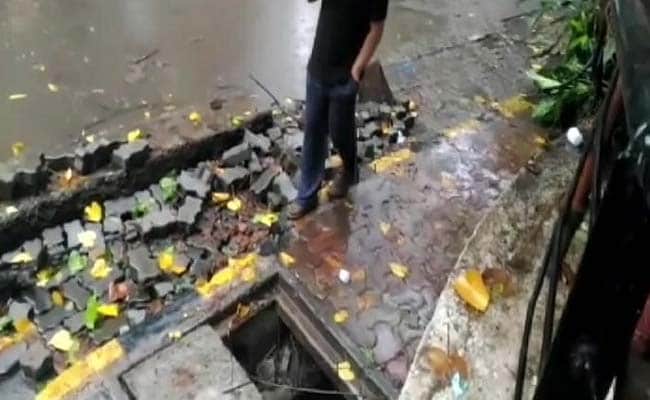 The court said it wants all the open manholes covered by November 28. (File)

The Bombay High Court on Tuesday took serious note of open manholes in the city terming them as “death traps”, and directed the Brihanmumbai Municipal Corporation (BMC) to cover these up immediately.

On Tuesday, advocate Ruju Thakker, representing one of the petitioners, pointed out that there were around 300 open manholes on the service road of the Eastern Express Highway Though several complaints had been lodged with the authorities, not a single manhole has been covered, she claimed.

The bench then asked the BMC’s counsel Anil Sakhare to verify if this was true.

The court said it wants all the open manholes covered by November 28 and directed the civic body to submit a compliance report on December 1.

Ruju Thakker further cited a recent incident where a woman fell into an open manhole at Vasai and died.

Advocate Swati Sagwekar appearing for the Vasai Virar Corporation then said that only a few manholes were open and these were less than three feet deep.

To this, Chief Justice Datta remarked, “So three feet open manholes are not death traps?” “Even if one does not die, people may fracture themselves,” the court said.