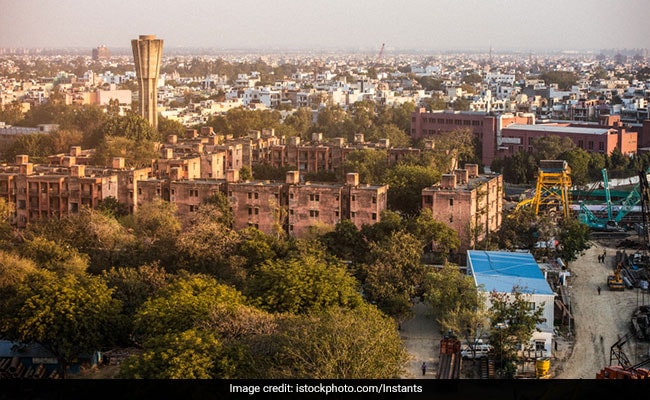 Delhi is the greenest city for real estate in India but ranks 63rd globally, according to a study

Delhi is the greenest city for real estate in India but ranks 63rd globally, according to a study by property consultant Knight Frank.

In its research, the consultant measured 286 cities on a range of factors, such as well-developed public transport networks, urban green space, and a high number of green-rated buildings.

US, UK, Germany, France, and the Netherlands are set to be the top destinations for cross border real estate investment in 2022.

He noted that the improving pandemic scenario in the country coupled with policy interventions to support growth in realty sector would help in attracting global capital.

“The country’s commercial real estate sector has evinced strong global investor interest in segments led by office and warehouse. With best-in-class global participation on capital as well as development front, we expect that the volume and quality of product offerings will see a marked scale-up in near future,” he added.