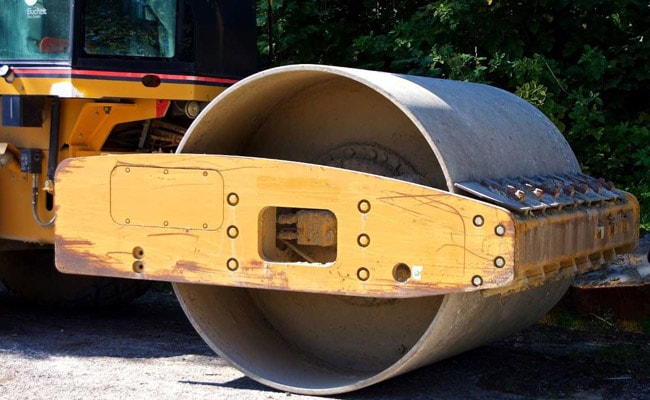 UP: A labourer who tried to save the road roller driver was injured, said police. (Representational)

A man was killed after he fell from a roadroller and came under its rear wheel in Gopiganj in UP’s Bhadohi, police said on Sunday.

Jaya Shankar Yadav (40), the vehicle’s driver, lost his balance after a high-tension electric wire fell on it, they said.

He was a contractual employee with the local municipality and was working on rural road project in the Gopiganj area, police said, adding that Jogendra, a labourer, who tried to save him, was injured.

“The incident occurred on Saturday afternoon. Yadav was killed when he fell and came under the rear wheel of the road roller he was driving. He lost his balance and fell when a high-tension wire fell on the roadroller,” Gopiganj Station House Officer (SHO) Brijesh Singh said.

Jogendra was admitted to the district hospital, he said.