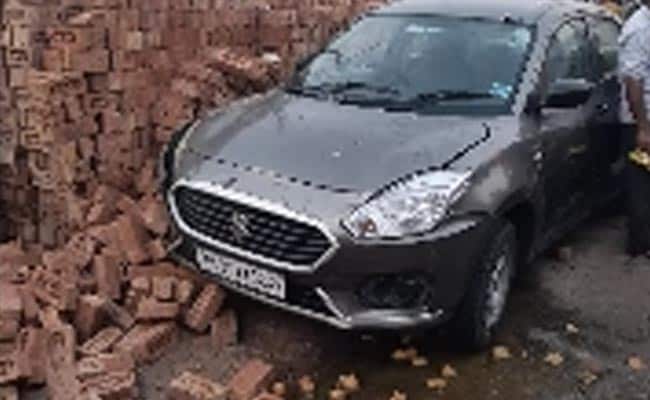 The sedan, with 4 occupants, rammed into a column of bricks.

A drunk driver in Noida rammed his Maruti Dzire into three sisters having golgappa from a roadside vendor, killing a 6-year-old, the police said today.

The incident took place in Sadarpur village in Noida’s Sector-45 on Saturday, when three sisters, Riya, Anu, and Ankita, who were having golgappa, were hit by the sedan coming at a high speed, the police added.

They suffered injuries and were taken to a hospital, and six-year-old Riya died during treatment today, station house officer (SHO) Rajiv Balyan said.

The police said the victims’ mother was standing nearby and narrowly escaped from getting hit.

The car, with 4 occupants, rammed into a column of bricks and the impact of the collision caused the vendor’s cart to overturn. 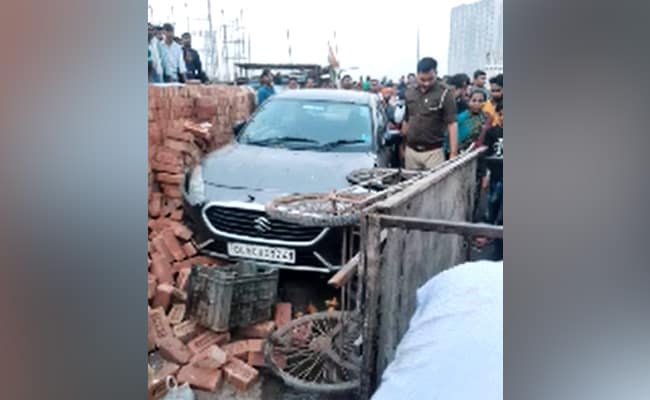 A crowd, which had gathered at the spot, caught the driver and informed the police.

The police have arrested the driver, and the car has been seized.