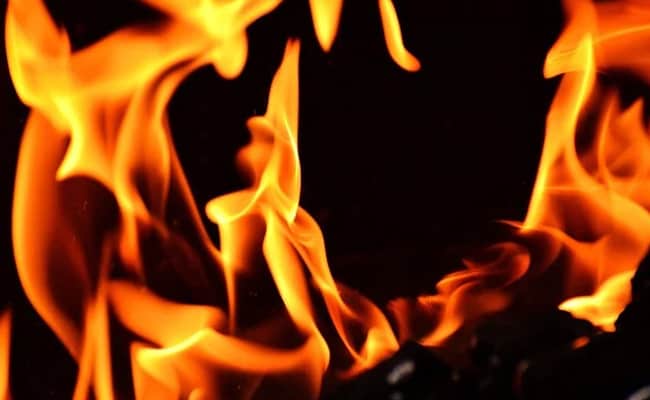 “No casualty or injury was caused to any person,” said a fire official. (Representational)

A fire broke out in a banquet hall near the Peera Garhi Chowk on Sunday morning, Delhi Fire Services officials said.

No casualty was reported, they added.

A call was received about the blaze at Maidens Crown banquet hall at around 11 am and seven fire-tenders were rushed to the spot, Delhi Fire Services Director Atul Garg said.

According to officials, another fire incident was reported from a house on Nicholson Road in North Delhi’s Mori Gate area in the morning.

“A fire call was received at around 9.30 am and 12 fire-tenders were rushed to the spot. No casualty was reported and the fire was brought under control,” Mr Garg said.

Deputy Commissioner of Police (North) Sagar Singh Kalsi said the fire broke out in a godown in which rubber materials were kept stored.

“As the fire broke out, we vacated the adjacent buildings. No casualty or injury was caused to any person and the fire is under control,” he added.