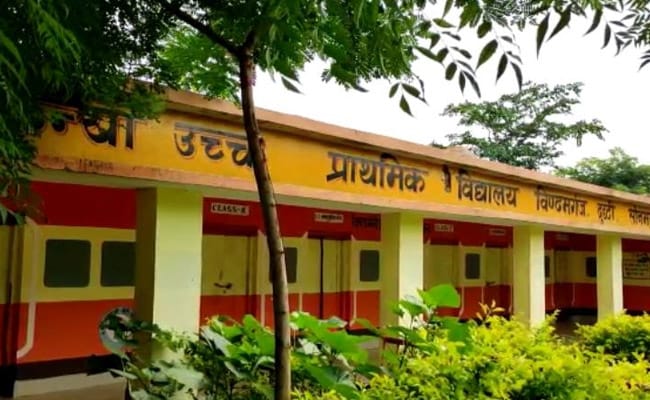 The girl was admitted to the school after the intervention of CMO Office. (Representational)

A girl from Uttar Pradesh Badaun who was allegedly denied admission to a government school due to a mistake in her name on her Aadhaar card was admitted there, after the intervention of Chief Minister’s Office.

“I went to a government school to enrol my daughter there. The teacher made fun of the name mentioned on my daughter’s Aadhaar card as it read that she’s my fifth child and did not admit her there,” Madhu, the girl’s mother said.

“Dinesh of Raipur village of Budaun district went for admission of his daughter Aarti to school. In Aadhar card of Aarti, her name was written as ‘Madhu ka Panchwa Bachha’, due to which the school did not admit her. When this matter reached the Chief Minister, he instructed the Basic Education Department to get the girl admitted to the school immediately,” said the CMO release.

“Following this Aarti was admitted to the school. Along with this, the school administration has registered the name mentioned by the guardian in the admission register and at the same time, the error in his Aadhar card is also being rectified. Aarti has been admitted to Class 1 in the school,” added the CMO.

Block Education Officer Ashok Pathak said the girl was admitted to the school on April 2 after a correction was suggested.

“The teacher enrolled the daughter of the lady in the school. The girl’s name mentioned on her Aadhaar card was ‘Madhu ka Panchwa Bachha’. We suggested correction in it and her admission was done on April 2,” Mr Pathak told ANI.

“The lady came on April 2 for her daughter’s admission. Admission was done and the Aadhaar card has been further sent for correction,” said Principal Seema Rani.