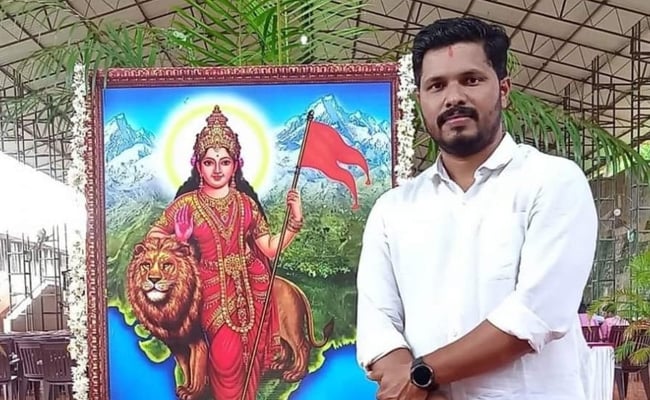 Praveen Nettaru was murdered in Bellare near Salli town on July 26.

Mangaluru: Karnataka Chief Minister Basavaraj Bommai today announced that the probe into the July 26 murder of BJP youth wing leader Praveen Nettaru will be handed over to the National Investigation Agency (NIA).

Here’s the story in 10 key points: