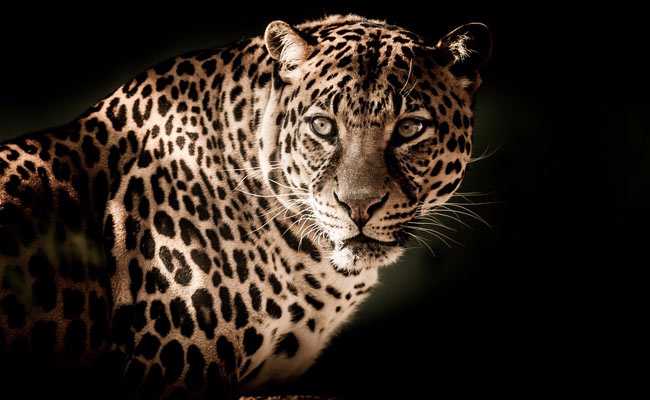 The forest department is trying to put a cage in the area to trap the animal. (Representational)

A leopard mauled a five-year-old boy to death in a village on Tuesday, an official said.

The child, named Piyush, was returning home after playing when the leopard pounced on him and dragged him to a nearby field in Nishni village, Divisional Forest Officer Lalit Mohan Negi said.

As people raised an alarm, it strayed away into the forests, but by the time the villagers attended to the boy, he was dead, Mr Negi said.

The incident has caused fear among villagers as the leopard kept returning to the spot where it left the child, the official added.

He said the forest department is trying to put a cage in the area to trap the animal.