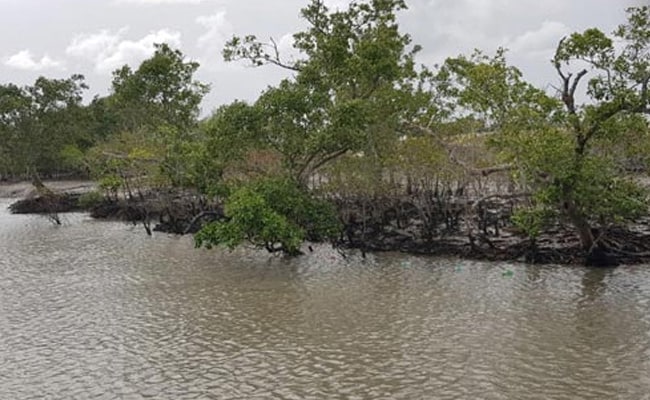 Mamata Banerjee, who is on a three-day visit to the mangrove area of the Sundarbans, made the announcement during an administrative meeting in Hingalganj.

Sundarbans is an ecologically sensitive delta that is facing massive threat due to erosion, rising water levels, and not enough sediment deposits to compensate for the erosion.

“I have sent a master plan on Sundarbans to the Centre to prevent river erosion and save these islands,” Ms Banerjee said

The new district is likely to help conservation efforts in the area and tackle the impact of extreme weather events like cyclones more efficiently.

The Sundarbans district will result in better administration of the delta which is home to the royal Bengal tiger and other wildlife species. Sundarbans Tiger Reserve is home to 385 fishing cats –  West Bengal’s state animal that is called Baghrol in Bengali.

According to a study, the Basirhat range has around 130 fishing cats. The Sajnekhali Wildlife Sanctuary Range has 97, National Park East 60 and National Park West 98, the study says.

Speaking to NDTV, Tapas Das, field director of the Sunderbans Tiger Reserve said, “During all India tiger estimation, we set up cameras all over the Sundarbans to get a population estimate of the tigers. When we studied the results, we found that not only tigers, but the cameras had captured a lot of other species. So, we thought of exploring these figures. One of the most important photographs we got were of fishing cats which is our state animal. This animal population is shrinking day by day in other areas of the country and we thought of getting an estimate of this animal in Sundarbans.”

“With the help of the forest department, who did the first-time estimation of fishing cats in their areas, we thought of doing it in our state also. So, we did the estimates and we found that 350+ fishing cats are there in Sundarbans and they are breeding in a very good manner, because we found fishing cats with kittens also,” Mr Das added.

The state government has also submitted a master plan to the Niti Aayog to deal with cyclones and floods in the Sundarbans, which affects the ecology and the wildlife population of the area. According to studies, in 2016, the total land area in the Sunderbans had shrunk by 210 square kilometres since 1967. It has shrunk by 451 square km since 1904.

The area has lost 12 per cent of its shoreline in the last 40 years and coastlines are moving inwards by as high as 40 centimeters every year in some areas. Some of these islands will disappear completely within the next 50-100 years and some have already disappeared, say experts.