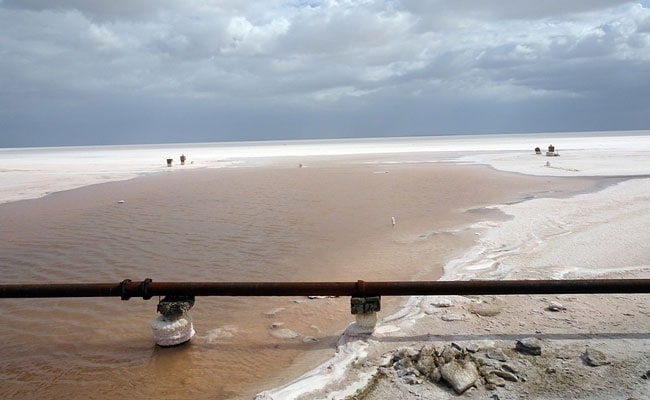 A tremor of 3.2 magnitude hit Gujarat’s Kutch district on Sunday, but there was no report of any casualty or property damage, officials said.

The tremor was recorded at 12.49 am, with its epicentre one km west-south-west of Rapar in Kutch district, at a depth of 12.2 km, the Gandhinagar-based Institute of Seismological Research (ISR) said.

This is the fifth tremor of magnitude 3 or more to be recorded in the district in the last one month, as per the ISR data.

The four previous tremors were reported near Rapar, Dudhai and Lakhpat towns in the district, according to the ISR.

As per a district administration official, there was no report of any casualty or damage to property.