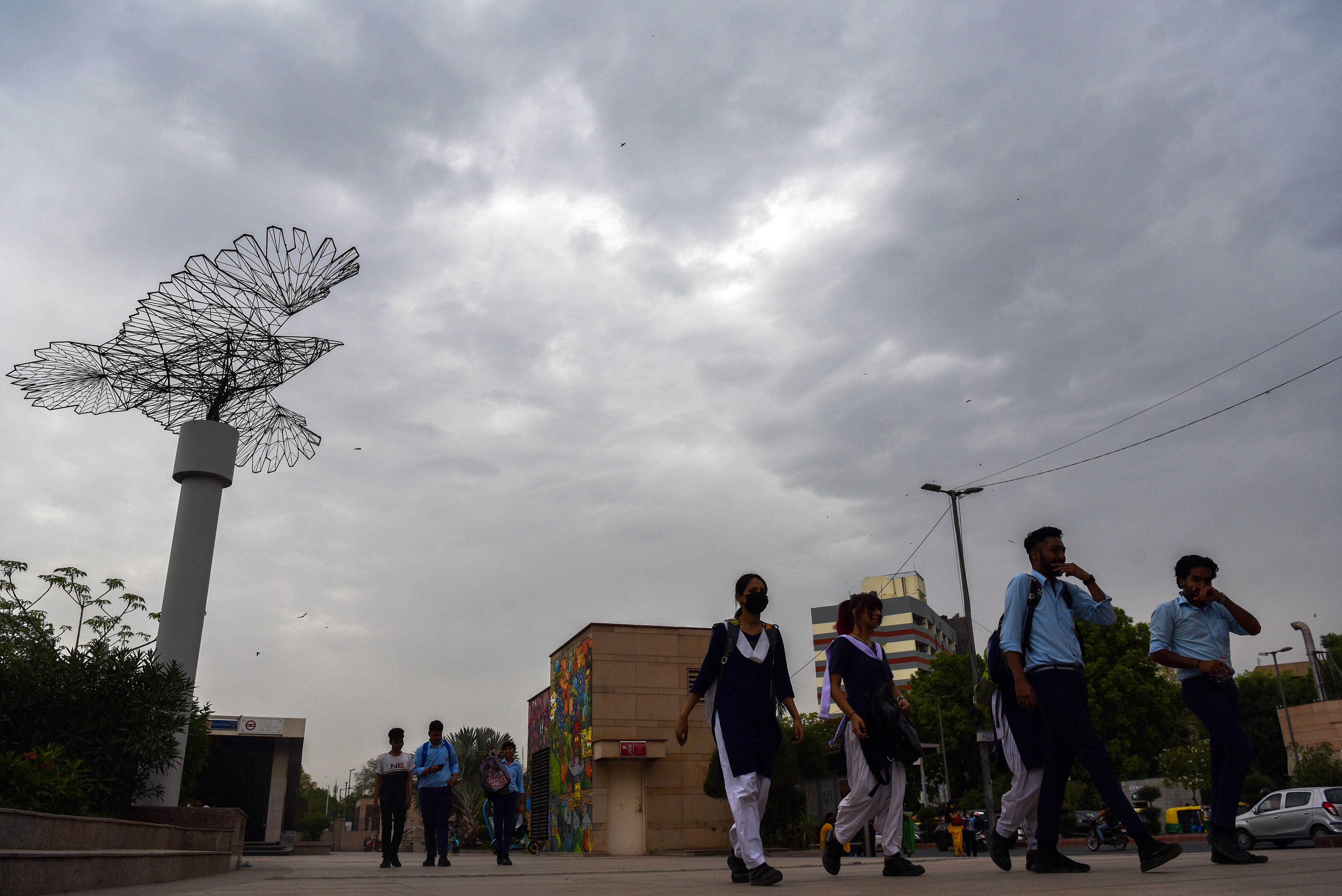 The IMD has predicted generally cloudy sky for the day in Delhi. (File)

The minimum temperature in the national capital on Sunday settled at 24.5 degrees Celsius, three notches below the average, the India Meteorological Department (IMD) said.

Delhi recorded 1 mm of rainfall in the 24 hours ending at 8.30 am on Sunday, they said.

The relative humidity recorded was 85 per cent at 8.30 am.

The IMD has predicted generally cloudy skies for the day with one or two spells of rain or thundershowers.

The maximum temperature in the city is likely to settle at 32 degrees Celsius.