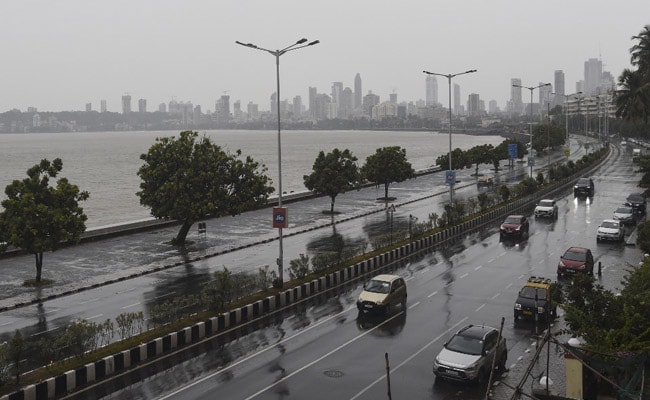 Mumbai will continue to be in category 3 of the Maharashtra government’s five-level unlock plan that seeks to ease coronavirus-induced curbs as per infection positivity rate and oxygen bed occupancy numbers, the Brihanmumbai Municipal Corporation said on Friday.

While announcing the decision, the Brihanmumbai Municipal Corporation (BMC) also said the metropolis has had an average positivity rate of 3.96 per cent and oxygen bed occupancy of 23.04 per cent over the last two weeks.

State-level trigger means that irrespective of the weekly positivity rate and oxygen bed occupancy, level 3 restrictions will continue in administrative units till the district disaster management authority takes a call to withdraw them, according to a state government notification.

The state’s move was driven by detection of cases of the Delta plus variant of COVID-19, considered highly infectious, in Maharashtra.

Delta plus cases have been found in Ratnagiri, Jalgaon and some other districts of the state, requiring stricter curbs, the notification said.

Last week, despite Mumbai’s positivity rate and oxygen bed occupancy levels being good enough for it to be placed in category 1, which gives maximum freedom from outbreak curbs, the BMC decided to continue to keep it in category 3.

Restaurants will be allowed dine-in facility with 50 per cent capacity till 4pm on weekdays and takeaways and home deliveries after that, the notification said.

Use of suburban trains will be only for medical staff and personnel engaged in essential services, it said.

Gyms and salons will remain open till 4 pm at 50 per cent capacity, the government order said.

Level 3 curbs will be minimum and if they have to be lowered the disaster management authority will take a call, it said.

If there is an upward trend in number of coronavirus positive cases, the district disaster management authority will impose higher-level of restrictions, the order said.

As per the state government’s five-level plan, cities and districts that have a positivity rate of five per cent and oxygen bed occupancy of less than 25 per cent can be placed in level 1, leading to curbs being lifted completely.

Level 3 is applicable for places where the positivity rate is between 5-10 per cent and the oxygen bed occupancy is more than 40 per cent.

Under the five-level plan, municipal corporations and districts in the state have been notified as independent administrative units, and can take decisions on categorisation for unlocking as per the criteria laid down by the government.