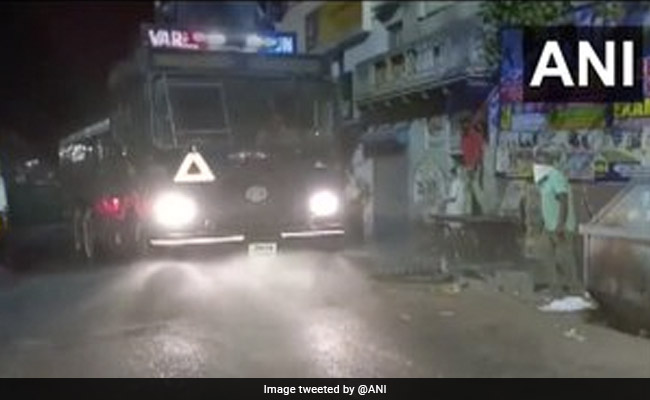 Ammonia gas leak Jhajjar: The factory was evacuated by the fire brigade personnel following the incident.

A gas leak was reported at a factory in the Jhajjar district of Haryana on Thursday evening.

The leakage of ammonia was reported from a ‘Kathha’ making factory. The incident triggered panic among locals. Some locals living in the area complained of breathing difficulties and vomiting. On information fire brigade teams, police and administrative officials rushed to the spot.

The factory was evacuated by the fire brigade personnel. Ambulances also reached the spot. Several people were then shifted hospital.