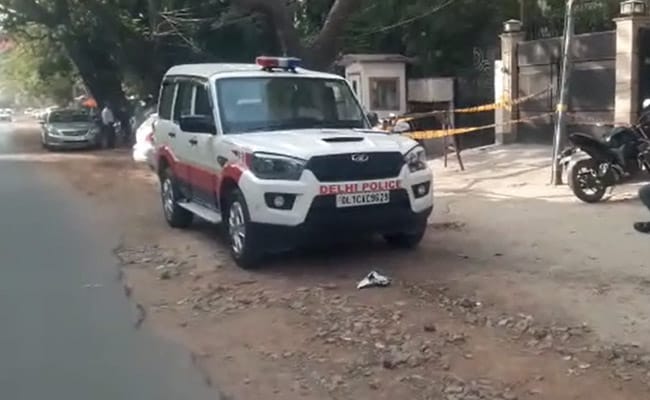 The police are trying to locate the missing criminals.

A man was caught after being injured while four others managed to escape following an encounter with the police early Friday in South Delhi’s upmarket Chittaranjan Park area.

The accused has been identified as Sangram, a resident of Kasganj in Uttar Pradesh. According to the police, he has a criminal background and many cases against him.

The police said it had deputed a night patrolling team and were conducting regular checking in the area to locate the criminals.

On the early Friday morning, a team at Chittaranjan Park police station laid an ambush to catch them.

During the encounter on Friday morning, the accused attacked the police with knives and tried to escape. Later, they fired at the police.

While four of them managed to escape when they were chased by the police into the Jahapanah jungle, Sangram was caught after suffering a bullet injury on his leg.

In order to escape he ran and jumped the wall of the adjacent house where he was caught by the police. The injured has been shifted to the hospital for the treatment, the police said.

A case has been filed against all the accused.

The police are trying to locate the missing criminals.