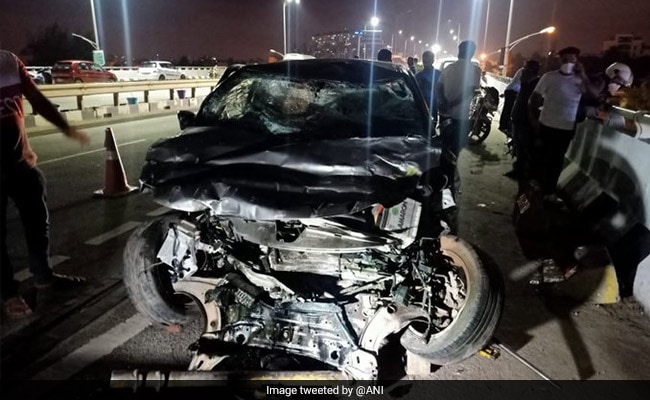 A man and a woman travelling on a bike died on the spot after they were hit by a speeding car.

Two persons were thrown off a flyover here as a car hit their bike from behind and died after falling 30 feet below, onto the surface road, police said.

The man and woman, who were on the Tamil Nadu-registered two-wheeler, tossed in the air before crashing on the road, succumbed to injuries on the spot after the mishap on the Electronic City Elevated Expressway on Tuesday night.

The two were reportedly on their way to Hosur, about 40 kms from here, in the neighbouring Tamil Nadu.

The 23-year-old car driver was also injured in the grisly accident and has been hospitalised.

Some passersby alerted the police who shifted the bodies to the mortuary for postmortem.

Police have registered a case of culpable homicide not amounting to murder under section 304 of the IPC and initiated investigation.