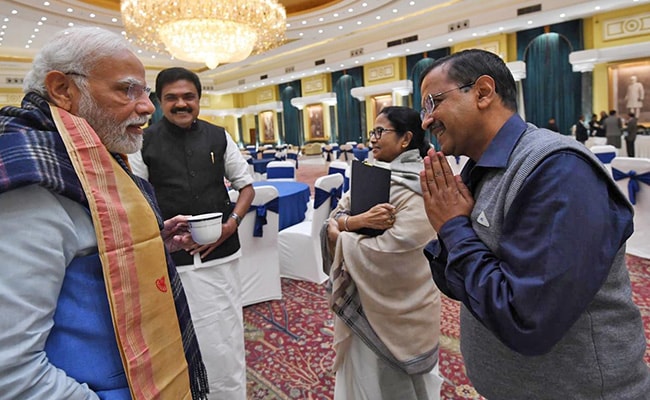 New Delhi: The Delhi civic body may just be about one of the many wings of governance in the national capital, but the AAP win today holds much wider significance.

Here’s why the MCD win matters beyond Delhi:

Arvind Kejriwal’s “I Love You Too” For Delhi After Poll Win
Tags: All India, Cities, latest news, top stories, trending