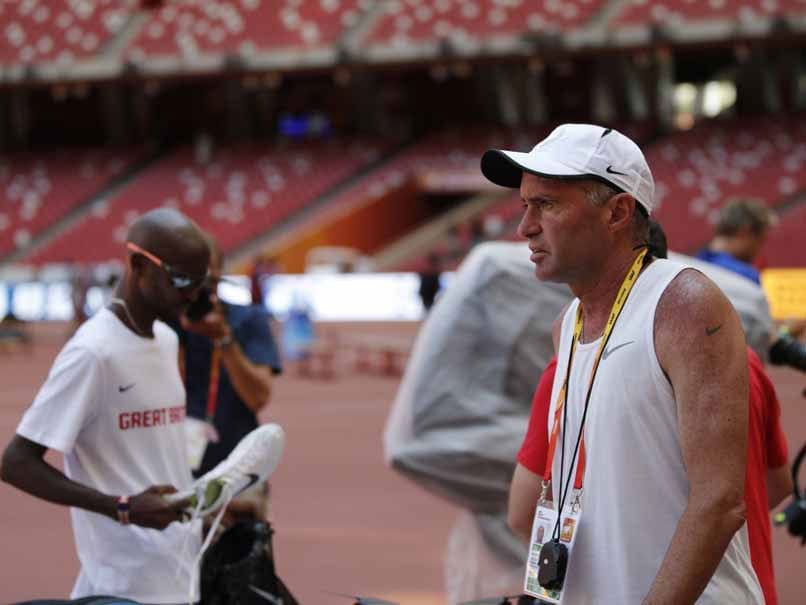 Athletics coach Alberto Salazar‘s four-year suspension for a series of doping violations was Thursday upheld by the Court of Arbitration for Sport. The 63-year-old former head of the now-shuttered Nike Oregon Project, best known for coaching Britain’s four-time Olympic champion Mo Farah, was suspended in 2019. A four-year ban on physician and endocrinologist Jeffrey Brown, who worked alongside Salazar, was also upheld by the Lausanne-based body. In a statement, CAS said Salazar and Brown had “committed a number of anti-doping rule violations (ADRVs) and has confirmed the four-year bans imposed on them”.

CAS listed a number of violations committed by Salazar — possession of testosterone, complicity in Brown’s administration of a prohibited method, and tampering with the doping control process.

Salazar was suspended two years ago during the world championships in Doha following an investigation by the US Anti-Doping Agency.

USADA said its probe had uncovered a treasure trove of evidence including “eye-witness proof, testimonies, contemporaneous emails, and patient records”.

Salazar, who was coaching Ethiopian-born Dutch distance-running star Sifan Hassan at the time of his suspension, has steadfastly denied wrongdoing.

Farah, who parted ways with Salazar in 2017, has never failed a drugs test and there is no suggestion that the British runner was involved in any of the improprieties.

Hassan, who won 5,000m and 10,000m gold at the Tokyo Olympics, has also never tested positive for drugs.

Salazar is already serving a separate lifetime ban from coaching after an investigation by the US Center for SafeSport found evidence of sexual and emotional misconduct.

That ban, confirmed in July, came after a group of female runners from the defunct Oregon Project said they had been subjected to emotional and verbal abuse by Salazar.

Salazar later admitted making remarks that were “callous or insensitive” but denied that any athlete under his supervision had suffered abuse or gender discrimination.