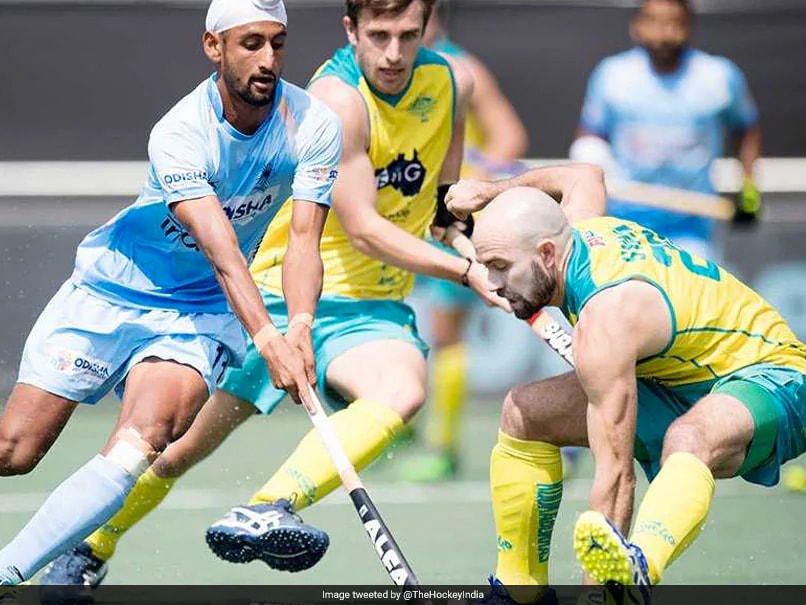 Australia on Friday pulled out of several upcoming FIH tournaments, including the junior men’s hockey World Cup slated to be held in India later this year, citing COVID-19 related government travel restrictions. The junior men’s World Cup is scheduled to be held in November-December this year. The venue is yet to be confirmed. Hockey Australia also announced that the Tokyo Olympics silver medallists and their Trans-Tasman rivals New Zealand will also skip season 3 of the Pro League, which starts next month.

“Australia and New Zealand will not take part in Season 3 of the FIH Pro League (scheduled to start in October 2021) as a result of COVID related government travel restrictions and uncertainty in both nations,” HA said in a statement.

“All participating countries and the FIH Pro League Council agreed it was untenable for international teams to travel to Australia and New Zealand, as well as for Australian and New Zealand teams to play overseas and return without having to quarantine,” it added.

Australia and New Zealand have strict COVID-19 quarantine restrictions in place, making it difficult for them to hosts other teams.

“The decision on our absence from the FIH Pro League was a collective one agreed on by all nations based primarily on other countries’ difficulty or inability to travel into Australia and New Zealand,” he said.

“In Australia it is apparent the easing of international travel restrictions is still a way off and none of the competing countries wanted to enter the next Pro League season without a level of assuredness,” he added.

HA High Performance Pathways Manager Ian Rutledge, who has been overseeing preparation for Australia’s participation at the junior men’s and women’s World Cups, said, “The past 18 months have been such a challenging period for these athletes who are currently in the window to compete at these World Cups and who are aspiring to become the next crop of Hockeyroos and Kookaburras.”

“Hockey Australia’s top priority is the safety and wellbeing of its athletes and staff and this decision reflects that,” he added.