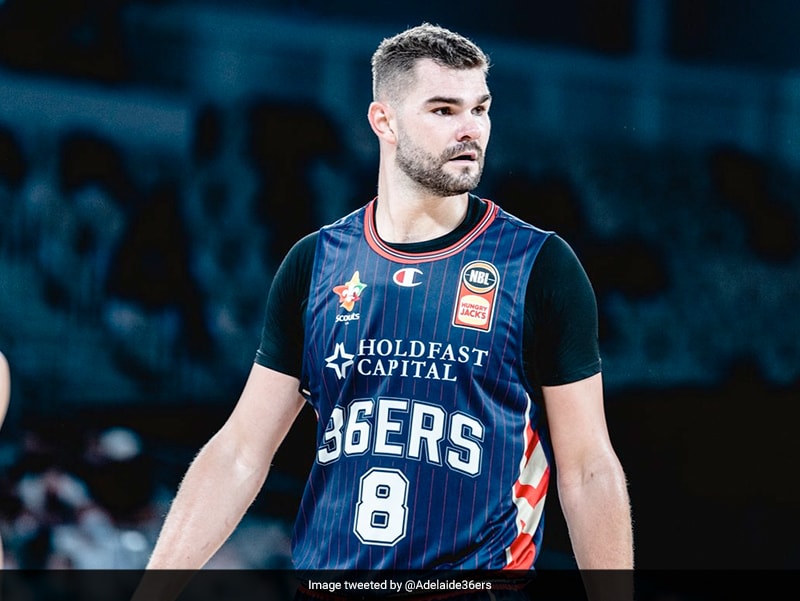 An Australian basketballer on Wednesday became the first openly gay man to compete in the country’s professional league, saying he finally felt comfortable telling his teammates the “truth”. Isaac Humphries, a 24-year-old who has trained with the Washington Wizards and Atlanta Hawks in the NBA, said he had realised he could “reveal himself as a gay man and still play professional sport”. “It is a truth about myself that I have wanted to deny for a long time, but now I feel comfortable telling you all,” said Humphries, who plays for Melbourne United in Australia’s National Basketball League

Humphries was reportedly just the second male basketballer to come out while playing professionally, following in the footsteps of queer icon and NBA veteran Jason Collins.

He was also the first openly gay Australian man to play basketball in a top competition, Melbourne United said in a statement.

While it remains exceedingly rare for openly gay men to play sports at a professional level, there has been some progress in recent years.

Collins — who played in the NBA for more than 10 seasons — in 2013 became the first man to come out as gay while playing in a top-tier basketball league.

There had not been another until Humphries’s announcement on Wednesday.

“I want to demonstrate that you can be a professional athlete, you can be anything you want, and still be gay.”

Other male basketballers have come out as gay, but typically once their careers have ended and they are no longer under the intense spotlight of professional sports.

The NBA in the United States, widely considered the best professional league on the planet, said it was “proud and grateful” to Humphries.

“Isaac has our unwavering respect and support,” it said on Twitter.

Australian Josh Cavallo in 2021 became the first men’s professional football player to come out as gay while playing.