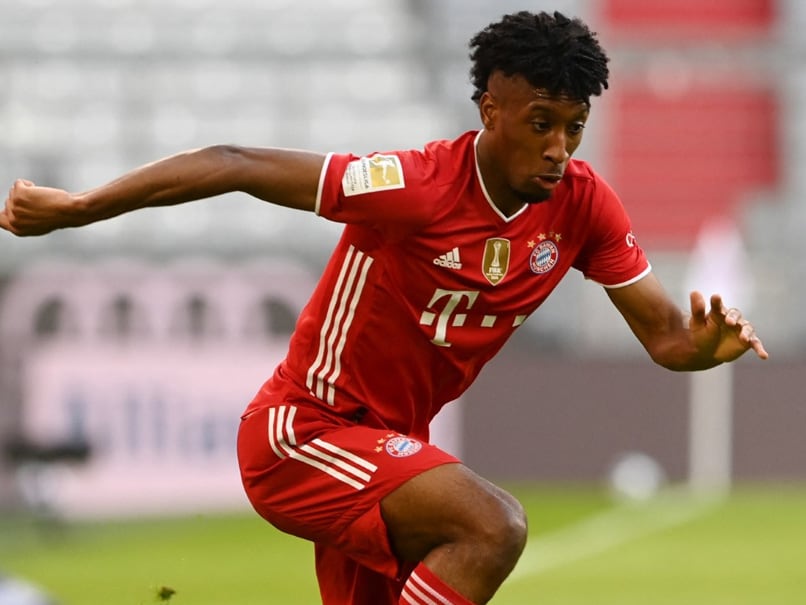 Bayern Munich winger Kingsley Coman has undergone surgery to correct an irregular heartbeat, the German champions announced Friday. The 25-year-old French international is expected back in training within two weeks, said coach Julian Nagelsmann. “He had a slightly irregular heartbeat, a minor heart irregularity. We did a long-term ECG and carried out this operation,” said Nagelsmann. “He’s doing very well and he has little wound pain. Once the wound is healed then he will be able to start with rehab training and it won’t be more than ten days to two weeks before he’s back in full training.”

Coman will miss the next two Bundesliga games against Bochum and Greuther Fuerth while he is also unlikely to feature in Bayern’s next Champions League clash with Dynamo Kiev.

Despite concerns over players’ heart welfare following Denmark midfielder Christian Eriksen’s cardiac arrest at the European Championship in the summer, Nagelsmann was keen not to exaggerate Coman’s condition.

“It sounds much more dramatic than it is,” said the coach.

“It’s not so blatant, several people have that,” he said in reference to Coman’s recent breathing problems.

“But it makes a difference whether my greatest effort is to go to the refrigerator and get a cool light beer – or whether I’m a competitive athlete.”