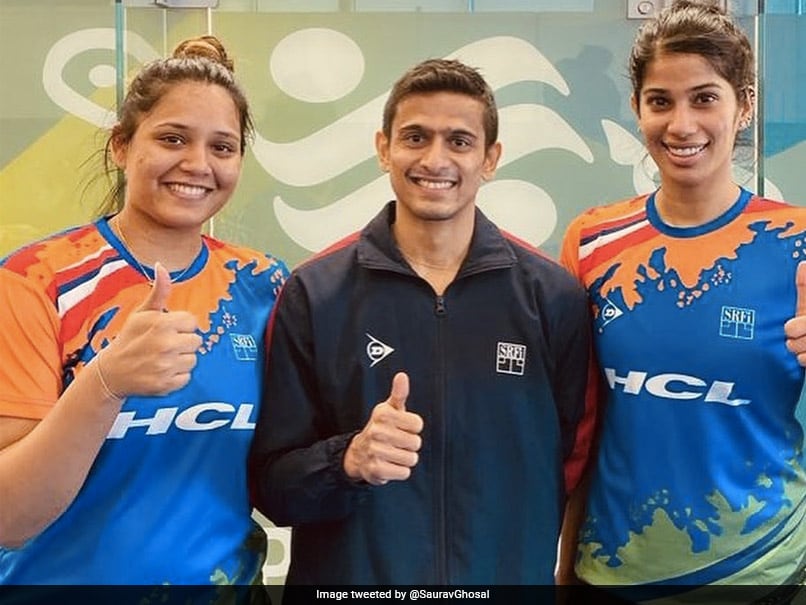 The secretary and the former national coach Cyrus Poncha in an exclusive chat with NDTV said that this could be a game changer for Indian squash.

Question: Is this the biggest moment for Indian squash?

Cyrus Poncha: Absolutely yes. Undoubtedly, having our world champions win two world titles is the biggest moment for Indian squash. Prior to this winning Commonwealth Games gold was a massive achievement for us. So, certainly world titles are massive.

Question: Would you like to compare it with any other big sporting moment in India?

Question: Isn’t winning against England in the final very special in squash? Dipika made a super comeback, her hunger for victory seems to be amazing.

Cyrus Poncha: She always has the desire and hunger to win at the top level. After motherhood, Dipika, making a super comeback, was playing her first competitive tournament since October 2018. She has shown amazing courage. It is really heartwarming. Also, if you beat countries like England, Egypt or Australia in squash it’s really big. They are tough, competitive and known as giant nations in squash.

Question: You were saying that only a couple of doubles facilities are there in India?

Cyrus Poncha: Yes, there aren’t many doubles squash courts in India. In Chennai, in 2000 we set up a doubles court and the squash academy. All three players have trained at the academy. It was the vision of Mr. Ramachandran to build this squash academy. He told us that at some point we will have a world champion and that has happened today. So, it’s really very very special. Nothing happens overnight. It took over 20 years to produce world champions in India. It takes this much time in any sports. Overall, it’s a great effort from everyone together.

Question: Do you think that this will have an impact on the masses and these victories could become a game changer for Indian squash?

Cyrus Poncha: Definitely yes… if it is more in the public eye and if the press, like you give it due publicity it will be.