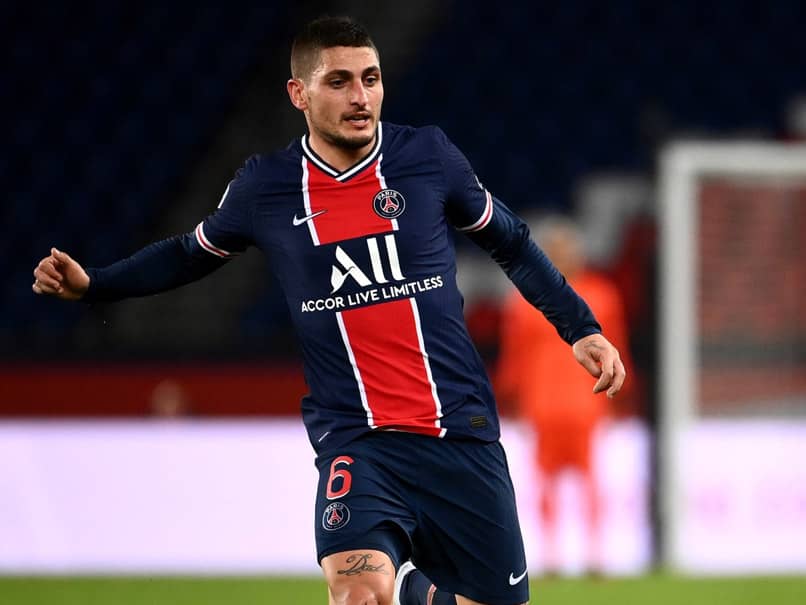 Paris Saint-Germain will have to do without midfield duo Marco Verratti and Leandro Paredes for their Champions League group-stage opener at home to Manchester United on Tuesday, coach Thomas Tuchel has confirmed, but captain Marquinhos could return. Verratti suffered a leg muscle injury on international duty with Italy and could be sidelined for up to three weeks, sports daily L’Equipe reported. Paredes injured a thigh muscle playing in Friday’s 4-0 win at Nimes in Ligue 1.

In addition, Argentina striker Mauro Icardi is absent with a knee problem, while the defensive pair of Thilo Kehrer and Juan Bernat are also on the sidelines.

However, speaking to reporters on Monday, Tuchel said Brazil centre-back Marquinhos and Germany’s Julian Draxler had been back in training.

“I hope that they will be able to play for us tomorrow (Tuesday),” said Tuchel, who also has Portugal midfielder Danilo Pereira available for the first time after arriving on loan from Porto.

He was unable to feature against Nimes after having to isolate due to being in contact with international colleague Cristiano Ronaldo, who tested positive for Covid-19.

Angel Di Maria is also free from a domestic suspension as last season’s Champions League runners-up take on the side who dumped them out of the competition in the last 16 in 2018/19.

The sides are in Group H alongside RB Leipzig and Istanbul Basaksehir.