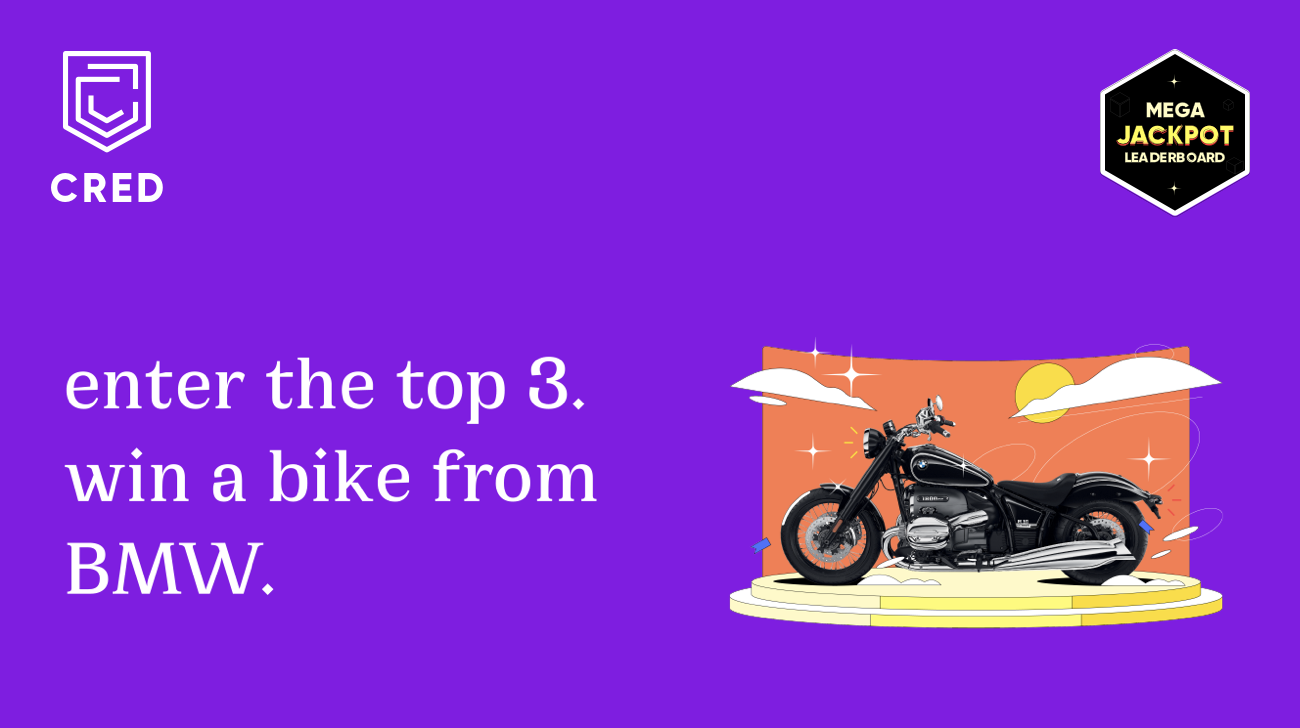 The Indian Premier League (IPL 2021) will witness a clash between Chennai Super Kings and SunRisers Hyderabad on Thursday and a win for MS Dhoni’s team could see them become the first side to book their place in the play-offs this season. On the other hand, a win for SRH will look at keeping their slender chances of making the play-offs alive. While the cricketing action hots up on the field, there is a lot more in store this IPL season. CRED, the official sponsor of IPL, is offering some great deals to its members and it’s a bounty out there to be won.

There are rewards and cashbacks available on the CRED app, which the member-only community is giving to make the sporting season more rewarding. While these deals present a mouthwatering prospect for the members, CRED has also come up with a challenge, keeping up with the flavour of IPL. The most intriguing part of any IPL season is its points table and the leaderboards for runs and wickets.

Taking inspiration from this, CRED has launched the CRED Mega Jackpot Leaderboard where members can maximise the utility of their CRED Coins and win rewards. CRED members can use their Coins to avail deals while booking stays on travel or to get handpicked products on the in-app store. Coins can also be redeemed in the rewards section of the app or to get cashbacks on popular merchants as they use CRED pay.

Members can win a BMW R 18 First Edition on topping the leaderboard on September 30:

The top three members in the leaderboard stand a chance to win BMW bikes. The top two ranked members will win a BMW R 18 First Edition, while the third placed member will win a black coloured BMW F 900 R.

The contest, which started on September 27, has already been a huge hit among CRED members. The top three ranked members on the first day won curated trips to Maldives, while the winners on Tuesday won an electronics makeover from Reliance Digital. Those who finished in the top three on Wednesday took home KIA cars. Here’s what is in store for today:

Offers active on September 30, to get the most out of your CRED Coins:

On September 30, members can use their CRED Coins on CRED Travel to get 10% cashback while first time bookings will get 15% cashback with no upper limit. CRED members will get exclusive and curated deals on luxurious properties in Maldives, Dubai and more.

Members will also get flight vouchers worth Rs 5,000 on bookings above Rs 50,000 and premium travel luggage worth Rs 15,000. Resorts and hotels like Siyam World and Centara Ras Fushi Resort & Spa Maldives and a bunch of other sensational properties have upto 50% off on using CRED Coins.
That’s how simple it is. Just redeem the most CRED Coins and rank on the CRED Mega Jackpot Leaderboard. If you are somebody who thinks deeply about their financial decisions, uses credit cards regularly for making payments and is mindful of paying credit card bills on time, then CRED is meant for you. To become a member, you must have a credit score of 750 and above. So, just download the app and get started