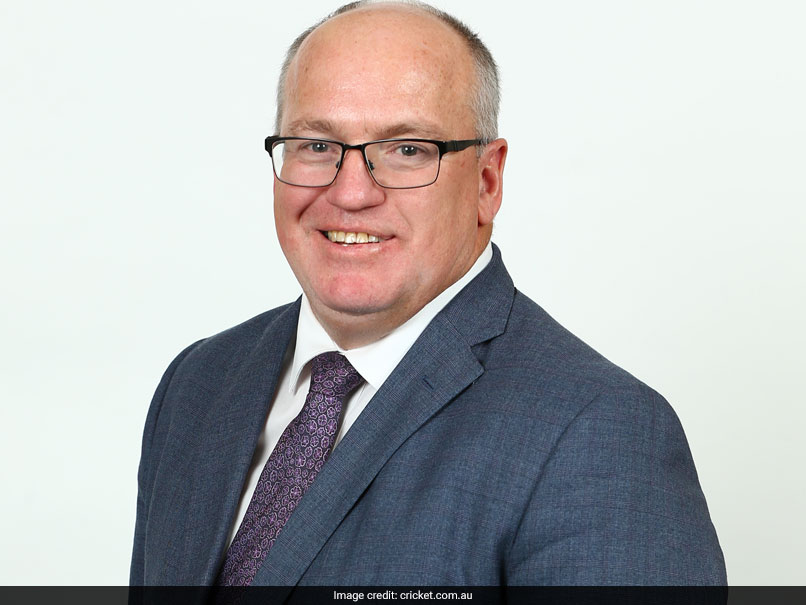 Earl Eddings took over as Cricket Australia Chairman in 2018.© cricket.com.au

Earl Eddings has been endorsed for a second term as Cricket Australia (CA) chairman by the board. However, there has been a division in the game around the thought of a second term for Eddings as New South Wales is opposed to the move while Queensland has been critical of him over the last 18 months, reported ESPNcricinfo. If Eddings is indeed selected as the chairman he will stand down during the period with a deputy chair to be appointed next year as part of a succession plan.

The endorsement by the CA board has to be ratified by the board’s nominations committee before it is put to a vote at the AGM next month.

“It is a privilege to chair the Board of Cricket Australia and be part of the team steering our sport through one of the most challenging periods in its history,” ESPNcricinfo quoted Eddings as saying.

“While I am grateful for the Board’s support for my nomination for a second term as Chair, I recognise the benefits for our sport of leadership renewal and fully support the smooth succession plan endorsed by the Board,” he added.

Eddings had taken over from David Peever in 2018 amid the fallout to the Cape Town Test ‘Sandpaper Gate’.